Kenyans Reactions After HELB Sent an SMS To Everyone (Hilarious)

By Ken   /   Tuesday, 18 Jun 2013 06:03AM   /   Leave a Comment
Yesterday, the Higher Education Loans Board surprised Kenyans with a text message informing them that they now support M-PESA as a loan repayment option.

Majority of Kenyans who went through university received some money from the Anniversary Towers based institution, and that explains why HELB was trending on twitter. 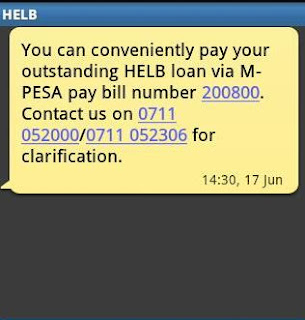 Below are some of the interesting tweets.

Unconfirmed reports indicate that HELB loan defaulters are fleeing to neighboring countries including Uganda,Sudan and Rongai. 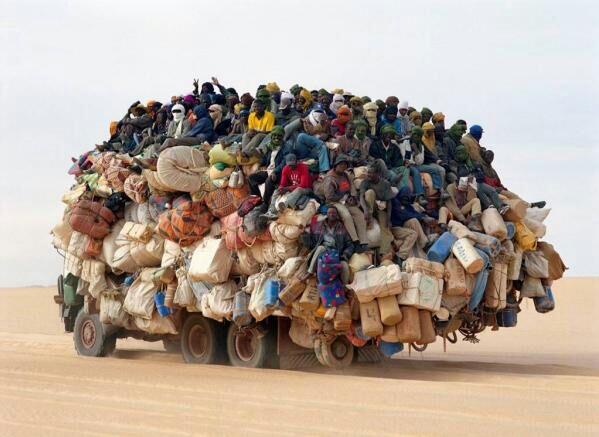 To show his commitment before marriage, the African groom is expected to offset half of the bride’s HELB loan 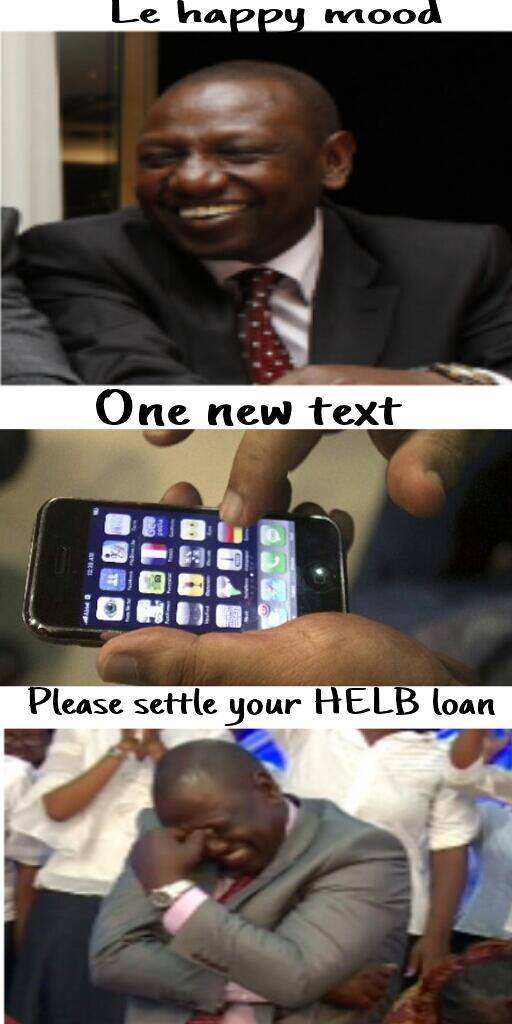 HELB defaulters be like >> “@PyrBliss: I’m still pissed that the Mayans let us down last December.”

I look up on Anniversary Towers…..were will my Helb come from…. 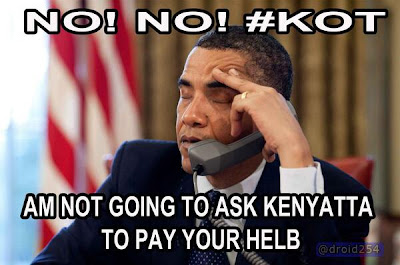 Its all fun and loans until U.K gives away nyanza to pay his helb loan

I got my HELB text. I forwarded it to @SafaricomLtd to sort it out with my future Tetemesha winnings. I believe.

Next move: HELB will text your friends asking them to urge you to repay the loan.”

Two Option remaining for HELB to use to trace defaulters.
a) GNLD Sales Reps
b) NSSF in collaboration with Jehovah Witness

So you mean githurai is safer than Anniversary towers

At this rate HELB will start sending you whatsapp messages ‘ati wacha kulenga I can see you’re online.

So Helb me God

University of Nairobi Weekend Lesbian Drama < Previous
Tarrus Riley Now Calls on President Kenyatta To Intervene and Bring Him Back To Kenya Next >
Recommended stories you may like: