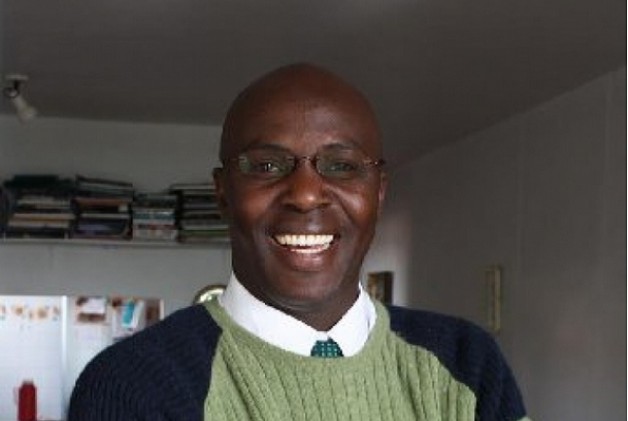 Controversial author and former Nation TV Swahili news anchor Ken Walibora, is said to have returned to the ‘twin towers’.

According to sources, Walibora will be the group editor Swahili, as well as manage their Swahili paper Taifa Leo.
The journalist, best known for his book Siku Njema, has been teaching African studies at the University of Wisconsin in Madison.

In September last year, the author hit the headlines for all the wrong reasons. He had just been arrested for exposing his genitals to a random lady near campus, who later turned out to be a student who had taken some of his classes. Allegedly, Walibora confessed to the police that he had an ‘exposing’ problem, and had actually revealed his privates to at least 5 more women.

It will remain to be seen whether the celebrated author will make a return to our screens.
© nairobiwire.com
Follow @nairobiwire

Why Did Nigeria’s Super Eagles Refuse To Stay at 680 Hotel? < Previous
Bill Gates Comes For a Share of President Kenyatta’s Laptops Next >
Recommended stories you may like: