Jamaican Artist Cecile Was in Kenya on Monday 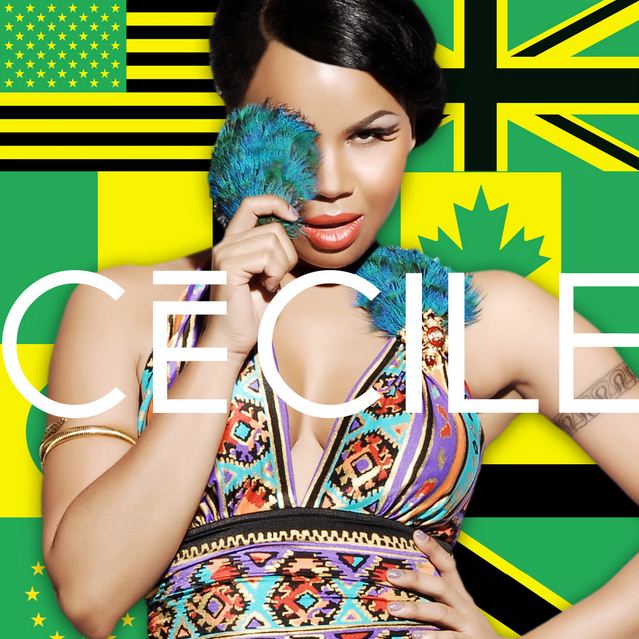 On Monday Jamaican singer Cecile was in Kenya… Not exactly.
She was in a plane that happened to land at JKIA for refueling. Apparently, she was headed for Paris.
The self acclaimed bad girl was quick to inform her twitter fans that she was in Nairobi.
Homeboyz radio’s G Money was lucky to receive a phone call from the singer, but he did not pick, possibly seeing a number he did not recognize.

These were Cecile’s tweets.

N the nice kenyan man lent me his fone and me call @GMONEYizME and him nu ansa mi callllll!!! Luuuuuuuu
— CeCile (@IAMTHECECILE) June 24, 2013

Me say me kaa believe I was in Nairobi!!!! Who lands in Nairobi and has to stay on the plane?? Haha apparently CeCile….chu!! Soon come
— CeCile (@IAMTHECECILE) June 24, 2013