The 7 Types of Men To Avoid 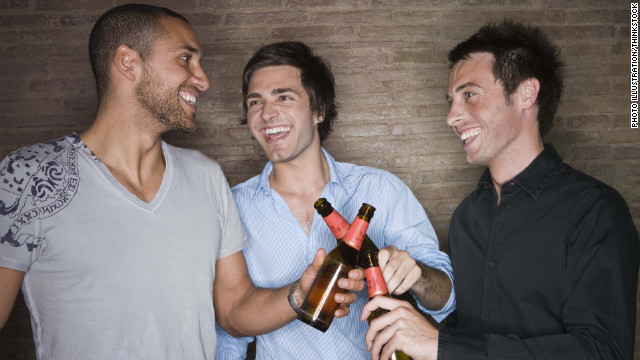 1- Mr. Perennial Bachelor
This guy’s well-mannered, smart, attractive, witty, successful, and his kisses melt you like ice cream in July.

2-Mr. Marry-Go-Round
Unlike Mr. Perennial Bachelor, this guy’s all about getting married. Unfortunately, he treats marriage like a luxury car lease – and you can be sure that in a few years he’ll be ready to trade you in for a newer model.

3- Mr. No-Money Bags
He has champagne tastes on a beer budget and a walk-in closet full of financial skeletons. But that doesn’t bother him because he also has a preternatural ability to get into women’s wallets as well as their beds.

6- Mr. Egomaniac
He’s brilliant, accomplished and has an unflagging belief in his own infallibility. You never see him waffling or agonizing about a decision, He’s extremely decisive because the world revolves around him.

7- Mr. Control Freak
Going out with this man is like dating a boa constrictor. At first, his embrace may seem warm and secure. But before long, you’ll be suffocating. It’ll start with going to the restaurants he chooses, seeing the movies he picks, hanging out with his friends.

Kenya’s Most Viral YouTube Video.. 1 Million Views in 5 Days – High School High Jump in The Rift Valley < Previous
Secretary To The Cabinet Francis Kimemia Joins Twitter Next >
Recommended stories you may like: