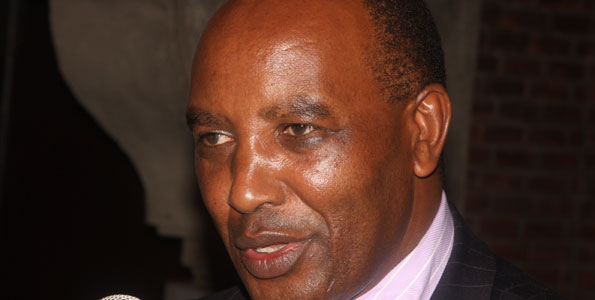 Secretary to the cabinet Francis Kimemia is now on twitter, at least through his office. @CabinetOfficeKE joined twitter yesterday and has already been followed by some of the biggest names on the micro blogging site.

UHURU APPOINTS Francis Kimemia as Secretary to the Cabinet
— Cabinet Affairs (@CabinetOfficeKE) May 30, 2013

It would be highly unlikely that Kimemia is running the account, but not impossible. In the political circles, Twitter has been used by those who hold political ambitions, and maybe Kimemia is headed that road.

The 7 Types of Men To Avoid < Previous
Facebook Launches Verified Pages.. And Immediately Verifies Uhuru Kenyatta’s Page Next >
Recommended stories you may like: