By Ken   /   Monday, 06 May 2013 08:21AM   /   Leave a Comment
A few weeks back, artiste Jaguar released a picture of his garage, taken from what appeared to be his bedroom window.
That was the second picture of his car collection to appear online. The first picture was taken from what appeared to be Jaguar’s immediate neighbour’s house. (They share a wall)

Now, this is a picture of Jaguar’s house. 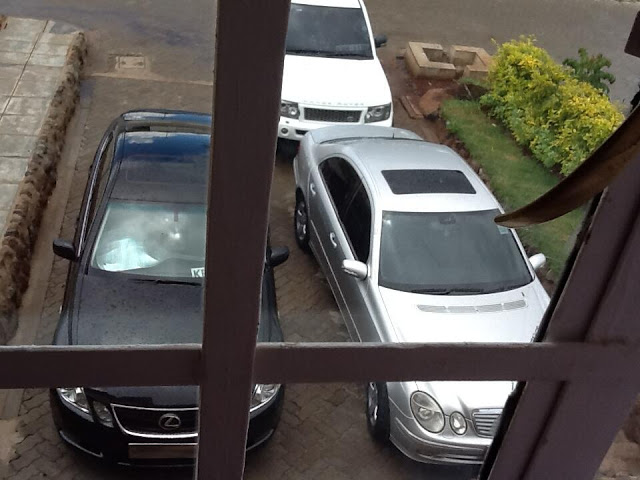