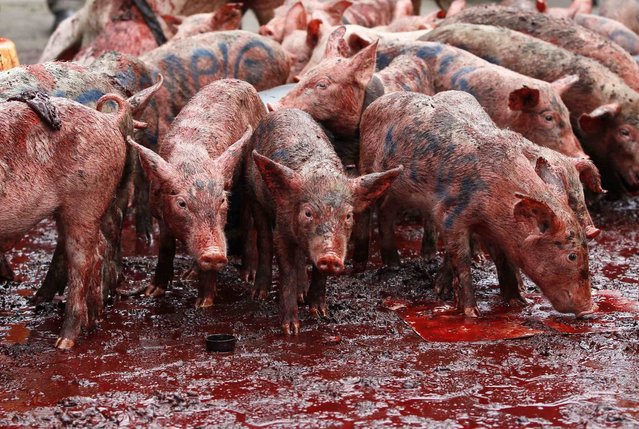 When the Kenyan members of parliament asked for salary increment, one artist who was vocal against the move was K-Nel. He immediately released a track titled “MPIGS” (Members Of Parliament Implementing Greedy Tactics). The song went viral and spread fast via Social media, receiving radio play across East Africa and on online radio stations. K-Nel wanted to do more.

He announced the idea of releasing an independent Mini film project under the same title. Supported by Swahili Studios – follow focus production and with Georges Mboya as the executive film director and editor, K-Nel’s film script was executed. The world is looking forward to June 1st when the entire project will be released. Until then, here is the official trailer edited by Georges Mboya. Say no to GREED and support the movement.