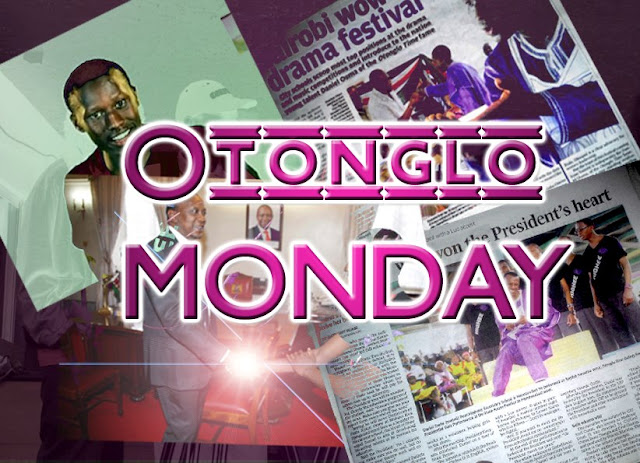 Tonight, Daniel Owira will grace your screens, as he makes his TV acting debut on Citizen TV’s Inspekta Mwala.
Last week, he did his first TV act, in the Naivas back to school commercial.

It seems everyone wants a piece of him, because today, KTN’s Lies That Bind set is playing host to the young man. Through its Facebook and Twitter pages, the show producers hinted that Owira may be featured in it.

This was their update this morning, accompanied by the above promo banner.

IT’s NOT OVER FOR Daniel Owira UNTIL THE FAT LADY SINGS……Otonglo to visit Lies That Bind Set today. Will he feature on the show, that’s a question we are yet to answer?

15 Words a Kamba Cannot Pronounce < Previous
Viagra Theory Collapses After Heart Attack is Ruled Out in Mutula Kilonzo’s Death Next >
Recommended stories you may like: