By Ken   /   Sunday, 19 May 2013 09:33PM   /   Leave a Comment
On June 18th 2013, Kanye West will release his new album Yeezus, where he once again portrays himself as the messiah. From the title to the posters and artwork, it all screams blasphemy.
But what do you expect from someone with a song titled ‘I am God’.

Below is a picture of the album cover posted by Kim Kardashian on Instagram, with incomprehensible messages, and another picture of Kanye with a crown of thorns, taken seven years ago for Rolling Stone Magazine. 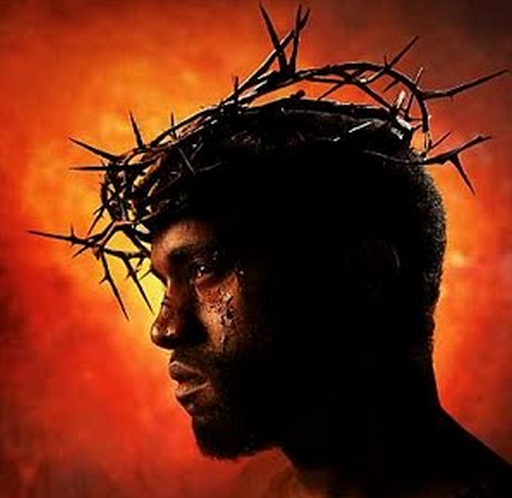 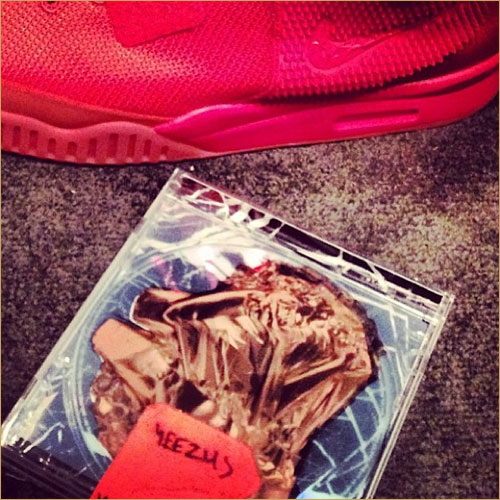 Caroline Mutoko Reports Bloggers To The Police For Linking Her To Mutula’s Death < Previous
11 Obvious Reasons Women Will Reject You On The First Date Next >
Recommended stories you may like: