Jaguar is known to own various businesses including a cab company and real estate spread across Nairobi. This is believed to earn him more than he makes from music (which is itself a lot).

His deal with Safaricom for the ‘Niko Na Safaricom Live’ concerts is believed to have brought him over Sh 5 million.
He also has deals with EABL and Unilever.
Perhaps it’s because of this endless flow of money, that the singer recently bought himself a Sh 35 million bungalow.

His car collection is also impressive, and he is never shy to flaunt it.
The total amount spent on the 6 or so fuel guzzlers is not less than Sh 35 million.
Here they are. 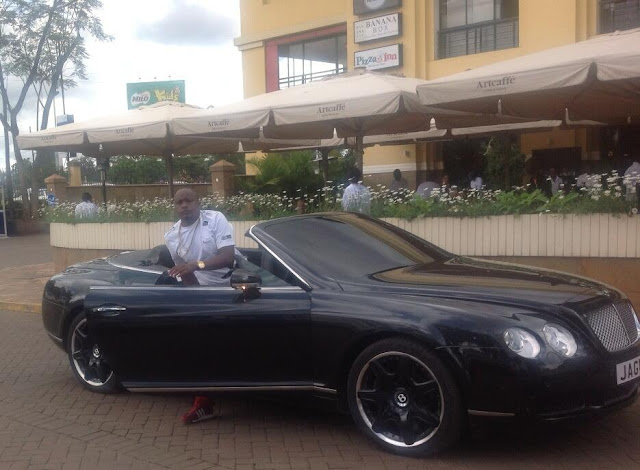 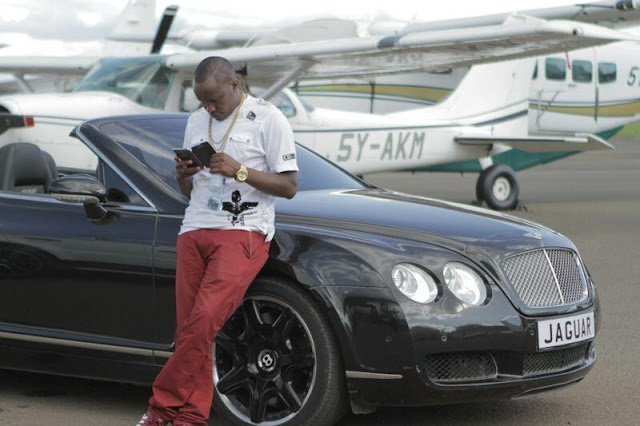 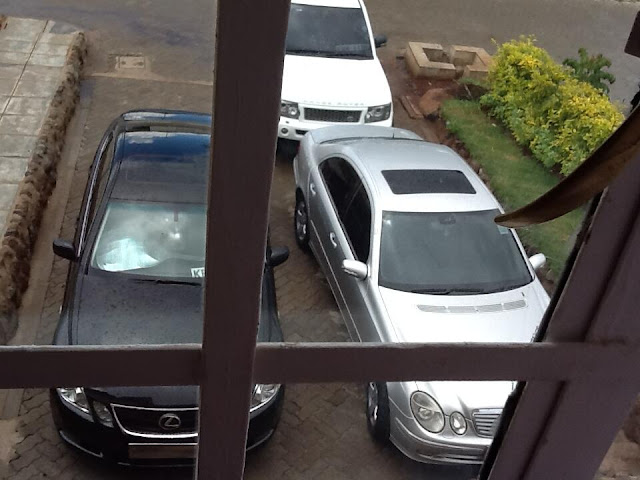 This is What Kenyan Ladies Have Become – Shocking Photos < Previous
Mombasa Governor Hassan Joho’s Land Rover Discovery Clamped By City Council Workers (Photo) Next >
Recommended stories you may like: