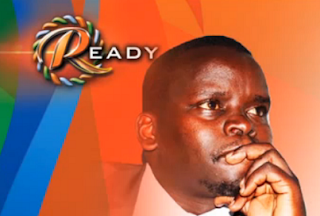 In an unexpected move, ICC suspect Joshua arap Sang has endorsed Prime Minister Raila Odinga. In a recorded radio message, Sang has dismissed the coalition between Uhuru Kenyatta and William Ruto as incapable of bringing peace between two dominant communities in the Rift Valley who have fought during elections since 1992. He said that only an outsider president will be able to bring peace between them.

He also dismissed as untrue suggestions that Raila took them to the Hague. He now surprisingly blames senior government officials who were in office before the coalition, as having masterminded the whole plan.
Sang further says that the agreement between Uhuru and Ruto will not be honoured, citing previous MOU’s including the 2007 power sharing agreement.
Below is the audio of Sang endorsing Raila.. (In Kalenjin)