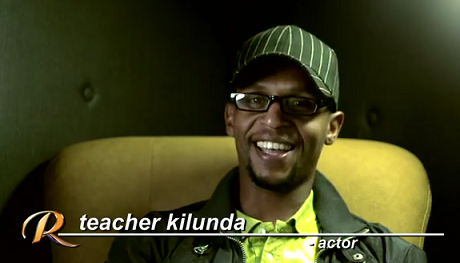 Two Tahidi High actors have come out to declare their preferred presidential candidate two weeks to the elections. Jackie Mwangi known by her screen name Jolene and T K. Kitana (Teacher Kilunda), have officially endorsed Raila Odinga, in a series of campaign messages set to grace your screen the whole of this week and next week.

Jolene says her reason for endorsing Raila is his promise to grow the film industry, leading to better lives for actors and actresses.
Teacher Kilunda on the other hand, gives Raila’s fight for the liberation of this country and his consistency over the years as his reasons for voting for him.

The two join Prezzo and Redsan who had earlier declared their support for Raila in recorded campaign messages.
Below are the two videos.