KTN Now Urges You To Stop Abusing Mirfat of Tujuane 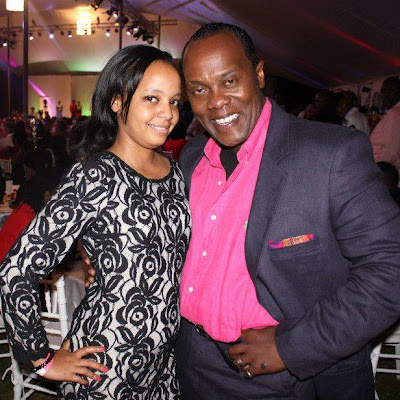 She has gained 1000 Twitter followers in barely 48 hours, and this is partly due to the tens of memes doing rounds. Mirfat Musa has however defended herself by saying that Tujuane, the dating show aired on KTN, responsible for making her famous, is scripted.

This is what she wrote on her twitter handle.

Ok people…this hia is the truth the show was not real n I didn’t mean any of thos things said on the show.not evrythin u see on tv is real

Tujuane has also come to the defense fo Mirfat, but the producers could not confirm whether the show is actually scripted. This is what they wrote on Facebook.

“Hello Lovely Tujuane Fans! Thank you for your continued support for the show and for tuning in every week to watch us. You are all stars! Following the airing of our last episode, one of our show participants has unfortunately received very bad publicity and we as Tujuane would like to urge you to kindly maintain decorum and refrain further from commenting on the events of that episode as the young lady has suffered serious dire consequences as a result. For all our viewers who were offended by her comments, she sends her sincere heartfelt apologies. No one is perfect, and every will need redemption at one time or another. Enjoy your evening all!”