Fareed Khimani is A Dad 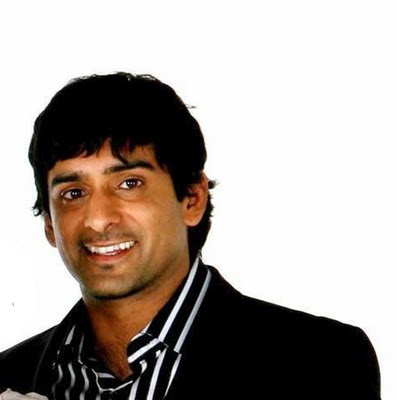 Radio personality Fareed Khimani is finally a dad. On December 30th, Fareed tweeted on how his son would be arriving in the world any time from then. Though he has since gone silent on the matter, his good friend Gaetano Kagwa was quick to congratulate him yesterday, proof that his son had finally entered the world.

@alishapopat waiting for my son to arrive into the world… Any day now..
— fareed d khimani(@FareedKhimani) December 30, 2012

@fareedkhimani …and then there were 3 in the home. Congratulations my brother!!!
— gaetano kagwa (@gaetanokagwa) January 10, 2013

How To Know if You Are ‘Mshamba’ < Previous
The Most Shockingly Hilarious Pictures of The Week Next >
Recommended stories you may like: