Mudavadi Headed For Certain Defeat.. For The Third Election In A Row 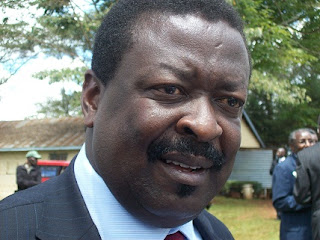