Concert Postponed for lack of venue 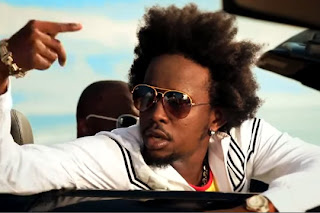 Jamaican artiste Popcaan’s Nairobi concert scheduled for New Year’s Eve, has been postponed. According to the promoters, the concert has been pushed to some yet to be confirmed date, which should probably be in February.
The reason for postponement has been given as lack of a suitable venue. “Sad to say the show is postponed, we will not be there on Dec 31st…they cannot find a suitable venue,” said Popcaan’s bookings office.
Read: Popcaan To Perform In Kenya on New Year’s Day
In an email sent to Homeboyz Radio, the promoters apologized to the fans who were hoping for a brilliant way to countdown. 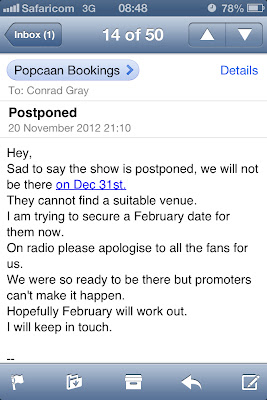 © nairobiwire.com
Syokimau Train Breaks Down < Previous
Mugabe Donates $20 Million To His Own Country Zimbabwe Next >
Recommended stories you may like: