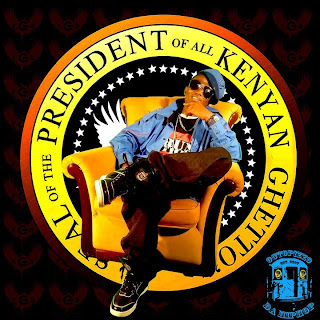 Kenya’s Rapreneur-in-chief, Octopizzo has joined the lucrative protective gear industry. Octopizzo has hit Kenya’s music industry hard in the last few years but unlike most of his predecessors in the industry, he has a lot of business blood in him. Apart from making ‘latex’, Octopizzo has his own line of clothing, which he has promoted heavily via social media, with a lot of help from Photoshop. You’ve probably seen a picture of Jay Z wearing an  IVO IVO IVO t shirt.
The condom brand should be making its way to your local ‘duka’ or chemist soon, and will be retailing under the brand name ‘Let’s Do It’. It will meet heavy competition from the tested and proven Trust condoms, Femiplan among many others. The fact that ‘Let’s Do It’ is ‘Vanilla Flavoured’ may work to beat the competition. Here are some snapshots of the condoms. 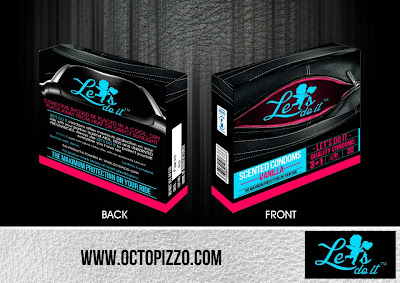 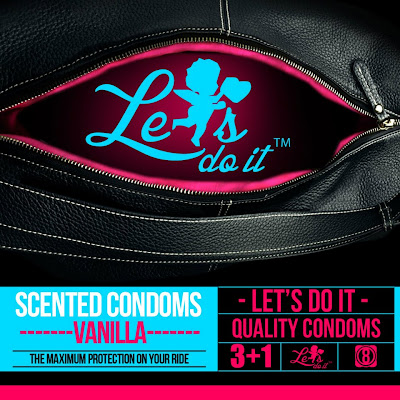 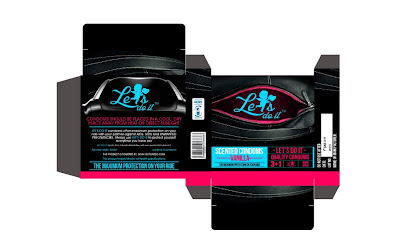 © nairobiwire.com
Type of Women Kenyan Men Should Avoid < Previous
Sabahi Online: Propaganda Website Owned By US Military To Counter Al-Shabaab Propaganda Next >
Recommended stories you may like: