Akon To Perform In Nairobi Twice This October

Are You Ready For Akon 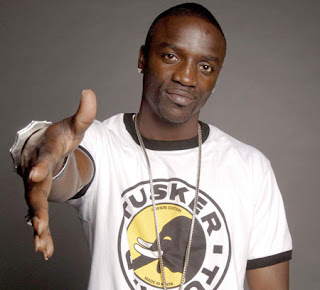 Musician Akon is coming to Kenya this October. The Senegalese – American recording artist was last in the country during the MTV Africa Music Awards (MAMAs) in 2009. This was after months of ‘false alarms’ on his coming, occasioned by false promoters.

This time however, it appears to be real because the announcement is coming right from Akon himself. On his social media accounts, the artist announced to the world that he will be performing at the Carnivore Grounds on not one but two days. You better mark your calendar and start saving up for October 27th and 28th. On his official Facebook page, Akon has created 2 events on the concert. Both are titled ‘Nairobi, Kenya Show’ with the dates being different, i.e. 27th and 28th October.
He also tweeted on the same

© nairobiwire.com
NTV Throws Richard Chacha Welcome Back Bash. < Previous
That Moment When You Realize Your ‘iPone’ Will Be Switched OFF Next >
Recommended stories you may like: