Prezzo At Limuru 2B 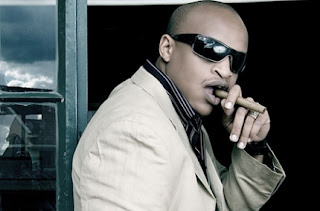 Veteran artiste, Jackson Makini, better known as Prezzo, is finding his way into politics. The musician who has seen a downward graph in recent years, may have just decided to leave the kitchen to Jaguar. Prezzo was among those who were running up and down at the Limuru 2B foiled meeting. He was in the worthy company of veteran politician Paul Muite and Ngunjiri Wambugu. The meeting that was scheduled to counter the GEMA meeting held recently, brought together thousands of youths, thanks to the mobilizing power of former mungiki leader Maina Njenga.

Prezzo may have found that as a perfect venue and way to introduce himself as a candidate. His manufactured beef with Jaguar has been leaving him with an egg on his face anytime he brings it on, and maybe he has decided ‘the heat is too much’. Lets wait and see if he will actually vie for any position.
© nairobiwire.com
Larry Madowo Leaves NTV. < Previous
Did You Know That Kenya Has A Space Station? Next >
Recommended stories you may like: