South African Musician Who Died In 2009, Has Resurrected 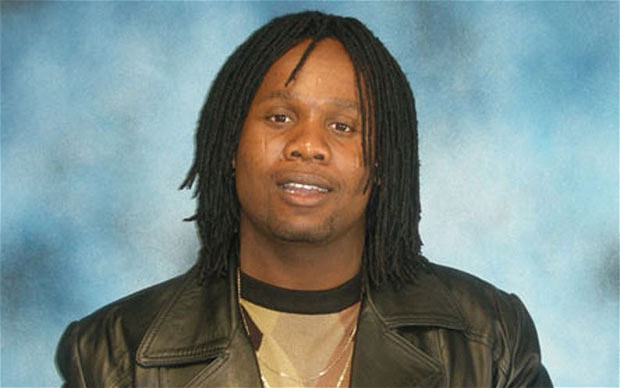 The late Zulu traditional music singer Khulekani Khumalo, popularly known as ‘Mgqumeni’, is back to life. The musician who died in 2009, causing a frenzy among his many fans plus a flooding of condolence messages, arrived at his home last week at Nqutu village in east South Africa’s KwaZulu-Natal province. News of his resurrection spread so fast that within a few hours, fans had descended on his home. He claims that he did not die but fell victim of witchcraft. The authorities have not been amused though. He is currently in custody, pending criminal investigations.

Pig Born With 3 Eyes And 2 Snouts. < Previous
Nation Media Launches Radio Station In Rwanda. Next >
Recommended stories you may like: