Lil Wayne In A Fist Fight In South Africa. 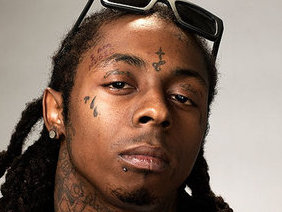 Lil Wayne is reported by MTO to have gotten into a fist fight in a South African club. According to eyewitnesses, Weezy attempted to confront a South African rapper who allegedly copies his style. It is said that both parties had their own goons and none would hear from the other resulting in some fists exchanges.

Mavado Coming To Carnivore on December 17th. < Previous
Billboard Declares Adele Artist Of The Year. Next >
Recommended stories you may like: