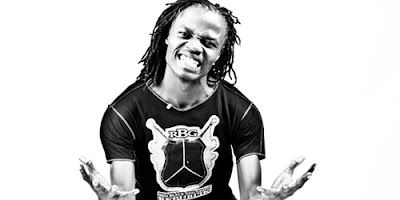 Kenyan gospel singer Juliani  launched his Exponential Potential music video on Google plus, the social networking site by Google. This makes him the first artist in Kenya to launch a video online. Juliani said
“I am excited to launch my video first online and specifically on G+. I believe in the power of technology and the internet as it makes the world one flat place where l can share and interact with all my fans all over the world. That is why this video will be online before it is offline. I hope there will be sharing of the video from my G+ profile and loads of feedback from my fans.”
The launch of the video had been publicized on advertisements doing rounds on the internet. The growth that Google + is experiencing 3 months after its launch must have motivated Juliani to overlook established social networks like Facebook or Youtube. In just 3 months, Google + has accumulated over 40 million users with about 5 billion page impressions monthly.

Woman Arrested For Talking For 16 Hours On Phone. < Previous
Google Makes It Snow On Your Screen Next >
Recommended stories you may like: