PHOTOS – When Uhuru Kenyatta Met Mandela in The 90s

By Ken   /   Monday, 09 Dec 2013 03:30AM   /   Leave a Comment
President Uhuru Kenyatta is one of the few people in Kenya lucky enough to have met Nelson Mandela more than once.
The first time was in the 90s when the late icon visited Kenya. His second time was in 2009, as a deputy Prime Minister.

From the pictures, it’s quite interesting that Mandela would host Uhuru and then ban him from attending his funeral as some bloggers have alleged.
Surely, it can’t be that difficult to discern fake reports. 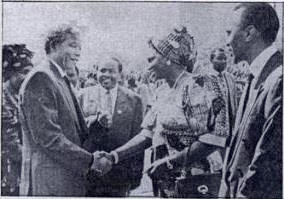 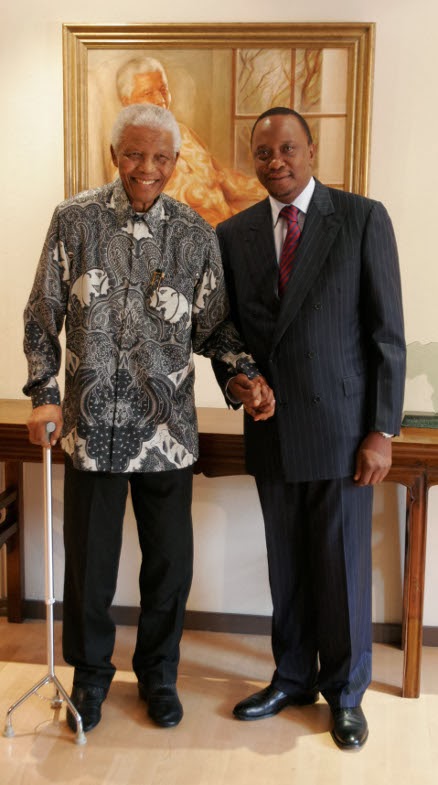 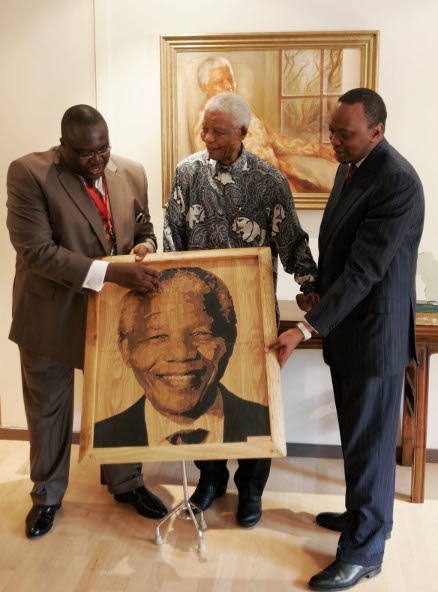