By Ken   /   Monday, 25 Nov 2013 03:20AM   /   Leave a Comment
Nairobi based cake shop, Cake City, now has the bragging rights for baking Kenya’s largest cake, weighing 5000 kg. The humongous cake, whose weight is equivalent to about 5 proboxes, was cut at the Pride Inn Hotel in Westlands on Saturday evening to mark Cake City’s first anniversary.

Several children’s home around the city received a piece of the cake.

Cake City’s boss Shaheed Ali Khan says his firm aims to beat the 1989 record set in Alabama, of the world’s largest birthday cake, weighing 58,000 kg.
“This is a major milestone for us and the country because no other outlet has done this in the region and my team is going to pull all the stops to break the world record soon,” he said.

Here are some photos of the cake. 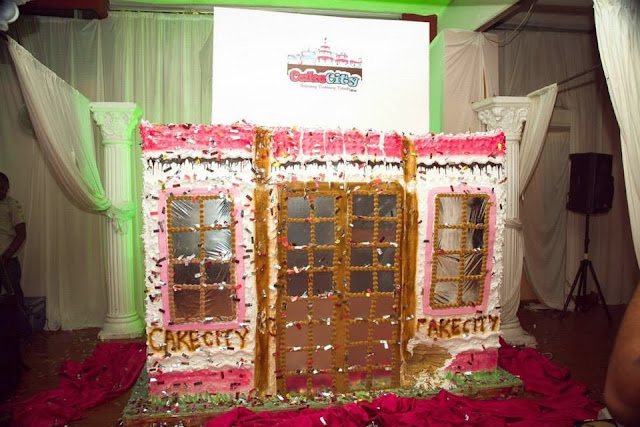 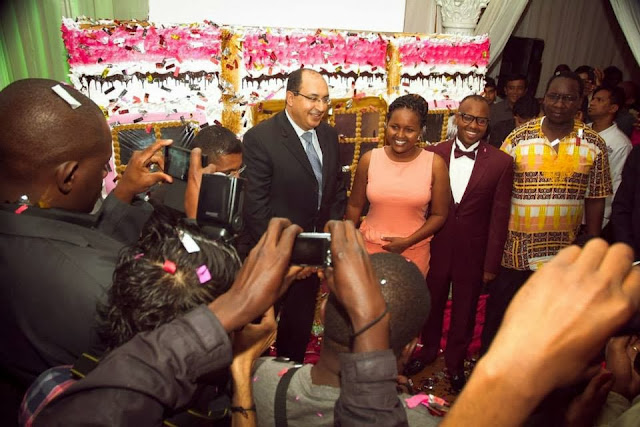 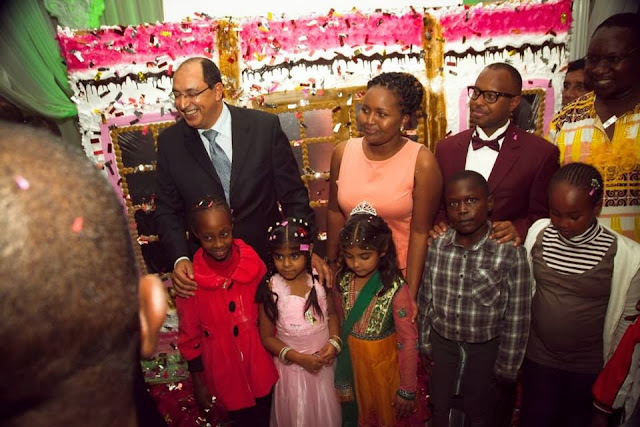 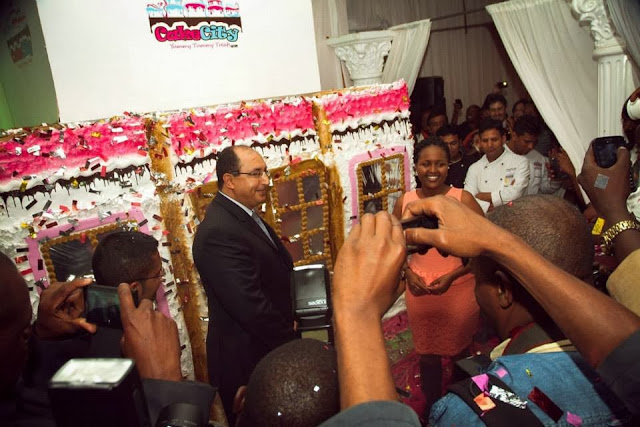 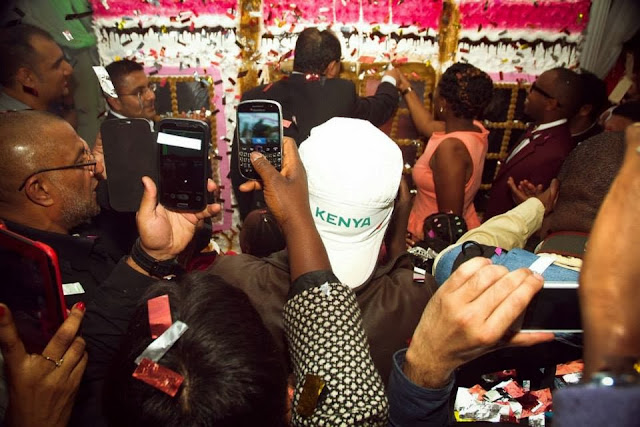 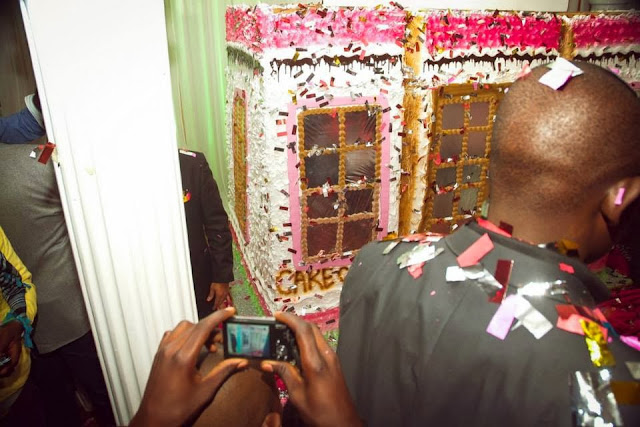 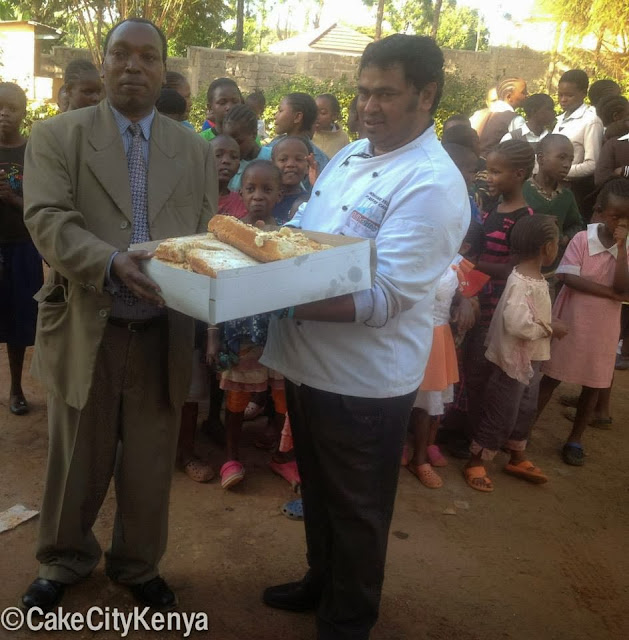 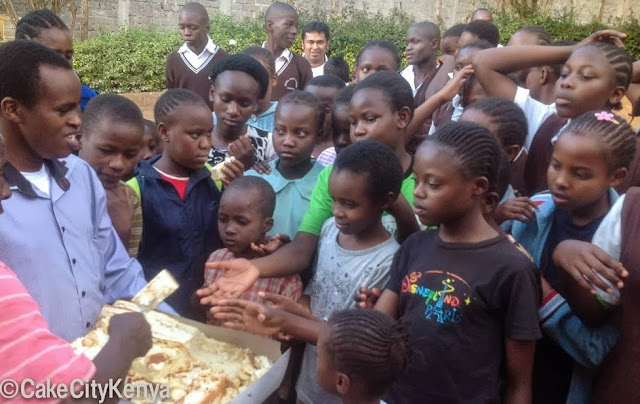 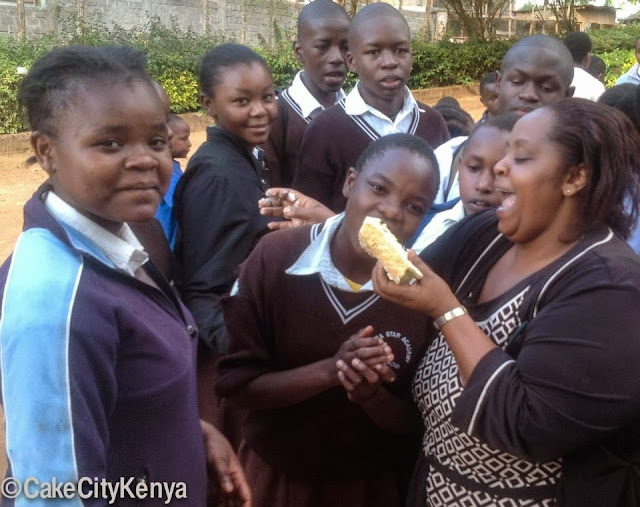 Loading...
No Recce as 900 are Held Hostage By Gunmen In Turkana < Previous
VIDEO – Moi Avenue Traffic Camera Flashes Endlessly As Drivers Refuse To Stop at The Red Light Next >
Recommended stories you may like: