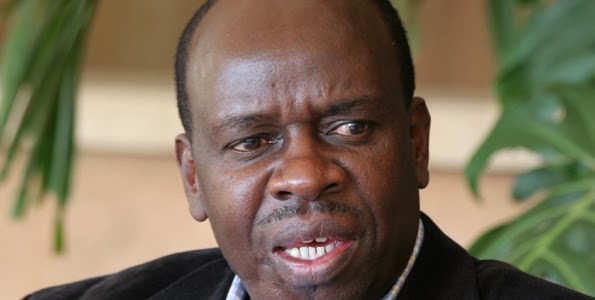 A parliamentary committee yesterday rejected the nomination of John Mututho as the Chairman of the National Authority for the Campaign against Alcohol and Drug Abuse (Nacada).

The Anti-alcohol crusader,  well known for his Mututho laws had his appointment revoked by the president recently, as the due process had not been followed. Parliament must approve such an appointment.

It was revealed to the committee that the former Naivasha MP has a 41.3 Million criminal case pending. Mututho is accused of presenting false documents to Kenyatta National Hospital that his company had paid tax on bedside lockers and thereby deserved a refund.

Despite his legal predicaments, the committee of Administration and National Security still believes Mututho is the best suited for the job.
“The committee is of the view that Mr Mututho is best suited for the Nacada job, save for the criminal charges facing him, and recommends that the appointing authority resubmits his name for reappointment once he is cleared by the courts,” said chairman Asman Kamama’s team in its report.

Should parliament reject Mututho as per the recommendation, it will have to be seen what becomes of the former legislator.

Loading...
Lebron James in Talks With Beckham on Co-owning MLS Team < Previous
5 Things You Should Never Discuss on Your First Date Next >
Recommended stories you may like: