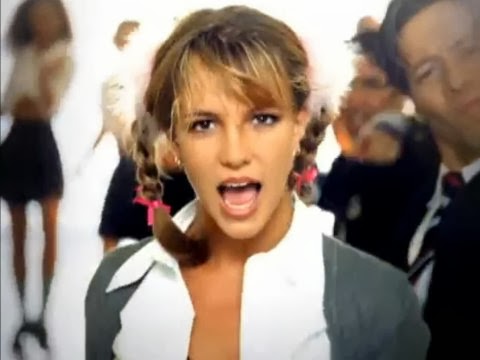 With all the hype from Captain Phillips and last week’s news of a pirate attack off the coast of Africa, there’s a newfound pop culture interest in pirates and defenses against said pirates.

Enter the merchant navy, who swear that the musical stylings of Britney Jean Spears can save them from Somali pirates.

“Chart-toppers Baby One More Time and Oops! I Did It Again are the most effective in the war against the Kalashnikov carrying bandits,” reports the British Daily Mirror tabloid. “Her songs have been chosen by the security team accompanying our tankers because they thought the pirates would hate them most,” Second Officer Rachel Owens told the paper.

The thought is that Britney Spears is (for better or worse) synonymous with Western culture, and Somali pirates hate Western culture, so therefore, it deters them. And that’s half the story. While Britney Spears might be the music that irritates Somali pirates most, Long Range Acoustic Device (LRAD) defense systems have been in use for a while. LRADs blast walls of sound which bring people to their knees, and have been used to quell riots and deter pirates in the past. “In 2008, a British cruise ship successfully used LRAD to repel Somali pirates. LRAD is a proprietary product of the LRAD Corporation, who make a significant portion of their sales from commercial shipping,” Fast Company reported.
Essentially anything played that loud would be unbearable. And Britney Spears is just the weapon of choice. The other deterrent for Somali pirates would be the small fact that a vessel that is armed with an LRAD probably has people armed with guns onboard. “They’re [the sound attacks] so effective the ship’s security rarely needs to resort to firing guns — as soon as the pirates get a blast of Britney they move on as quickly as they can,” Owens says.

Loading...
Ciara and Future Get Engaged < Previous
All The PHOTOS of President Kenyatta in Rwanda Next >
Recommended stories you may like: