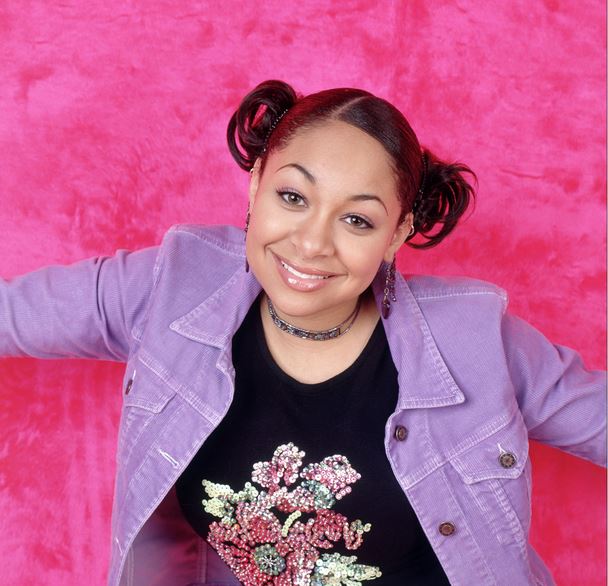 Raven-Symone, darling of “The Cosby Show” and “That’s So Raven,” stirred things up a bit Friday with a tweet about gay marriage that’s being interpreted as her official coming out as a lesbian.
“I can finally get married! Yay government! So proud of you,” the actress wrote.
The 27-year-old also retweeted a follower who said, “She been out, momma just didn’t have time for [nonsense]” (a reply to another’s statement, “You better come out sis”).

But no, the first tweet didn’t mean Raven-Symone’s getting married now.
“She was just supporting the fact that she heard on NPR that more states legalized gay marriage today,” her rep told E! News in a statement.
The actress herself also had a statement for E!, explaining, “I am very happy that gay marriage is opening up around the country and is being accepted. I was excited to hear today that more states legalized gay marriage.”

As for her own plans to wed, she said there’s nothing on the front burner right now, but that “it is great to know I can now, should I wish to.”

The issue of Raven-Symone’s sexuality first came up publicly in May 2012, when rumors circulated that she was living with openly gay actress and model AzMarie Livingston.
At the time, the onetime Cheetah Girl, in not so many words, told the world to back off about her sex life, saying in a series of tweets, “I’m living my personal life the way I’m happiest. I’m not one, in my 25 year career, to disclose who I’m dating. And I shall not start now. My sexual orientation is mine, and the person I’m datings to know. I’m not one for a public display of my life.
“However that is my right as a human being whether straight or gay. To tell or not to tell. As long as I’m not harming anyone…And my career is the only thing I would like to put on display, not my personal life.”

Miss Morgan’s Advice For Upcoming Actors: ‘Don’t Do It For Fame’
Loading...
The Latest