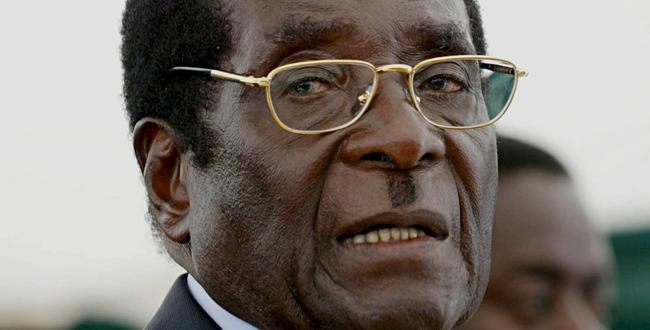 A senior source in Zimbabwe President Robert Mugabe’s party has claimed a resounding victory in Wednesday’s parliamentary and presidential election against Prime Minster Morgan Tsvangirai’s Movement for Democratic Change (MDC).
‘‘We’ve taken this election. We’ve buried the MDC. We never had any doubt that we were going to win,’’ the source, who could not be named, said over the phone on Thursday.
Releasing results early in Zimbabwe is illegal, and police have said they will arrest anybody who makes premature claims about the result.

President Robert Mugabe fought to extend his 33-year rule in the election pitting him against main rival Morgan Tsvangirai, prime minister for the last four years under an enforced unity government brokered after a contested 2008 vote was marred by violence.
The 89-year-old Mugabe, who denies rigging past votes to hold onto the power, had said he was confident of victory.

Tsvangirai has also predicted an overwhelming win. Both Mugabe’s ZANU-PF party and the Movement for Democratic Change, led by his opponent, could reject results of the poll, which was dogged by logistical hitches ahead of the election.
About 6.4 million people, or half the population, were registered to vote.