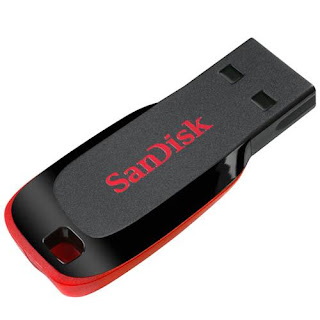 US memory card maker SanDisk, has announced plans to set up an assembly line in Kenya, as it seeks to enter the East African market.
SanDisk says it will be using Mitsumi, Despec and Techmart in Kenya to start selling its products as it plans to set base in the region.

The company sees an immense potential in the region, hence their decision to set base.
“We are focusing to gain Sh87.5 billion revenue from the Middle East and Africa alone as it offers about 200 million available units for digital growth,” said Mr Bennett. “Our first presence is in Kenya and we are spreading our wings to Tanzania, Uganda and Burundi to tap into the market.” said SanDisk marketing director Middle East and East Africa Mr Bradley Bennett.

SanDisk entry will definitely not be welcome news to rivals such as Samsung, Sony, Kingstone and SAP, all who have a huge presence in the region.

UPDATE: SanDisk is clarifying that it did not announce plans to build a plant in Kenya.
The company has instead introduced a range of memory solutions in the country while building on the channel network with appointed distributors who will include Mitsumi, Despec and Techmart.

Apologies for the confusion

Loading...
SHOCKING – The Guy Arrested For Stealing 18 Cars is Linda Oguttu’s Husband < Previous
VIDEO – Thieves Snatching Phones From Passengers at Kariokor Next >
Recommended stories you may like: