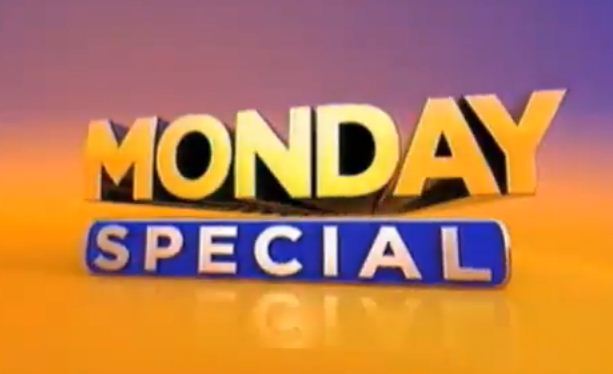 Monday Special is set to make a comeback next week, following its discontinuation after the elections.
The Monday night news show on Citizen TV had propelled the station to top of the charts, as we approached the last general election. Among its most popular section was the ‘debate’, where TNA’s Kabando wa Kabando regularly brought the house down with his arguably not well thought out remarks.
Hussein Mohammed, who moderated this section, is returning and so is Janet Mbugua, who is set to leave Sunday Live for its former host Julie Gichuru.

Johnson Mwakazi is also making his debut on prime time TV, in the re-branded Monday Special.