Who is Chris Kirubi To Snub Obama… List of His Businesses 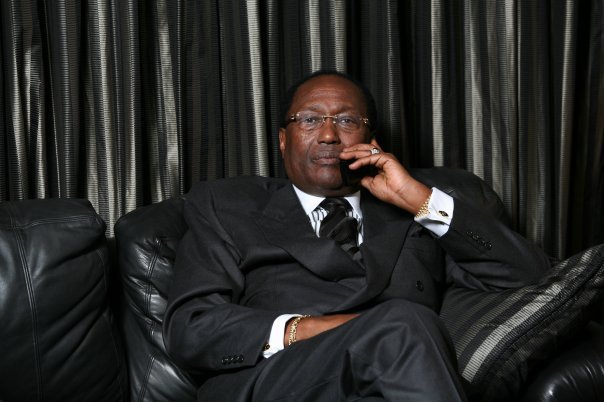 For most people, an opportunity to meet a sitting American president would not even be put on the ‘consideration table’. It would be taken fast, disregarding all other important plans. That would explain why our Chief Justice is travelling all the way to Senegal to meet Obama.

Chris Kirubi is however not most people, and yesterday, he released a statement saying that he would snub Obama.
The billionaire businessman was among those invited for a business leaders’ meeting in Tanzania, which Obama would attend.
In his statement, Kirubi stated he would stand in solidarity with Kenyans in this tough moment when Obama has snubbed his motherland. (Those were not his exact words, but it sounded something like it.)

So, who is this Chris Kirubi, capable of snubbing Obama? For a start, Forbes once named him Kenya’s second richest man, with wealth of up to Sh 25 billion. President Obama is by the way worth a meager Sh1 billion. That means CK is 25 times richer than the US president.

So what exactly does Kirubi do? Here’s a list of what he owns.

If you own all that, you are definitely allowed to snub Obama once in a while.

Did I mention he’s met the US vice president? In short, he meets whoever he wants. 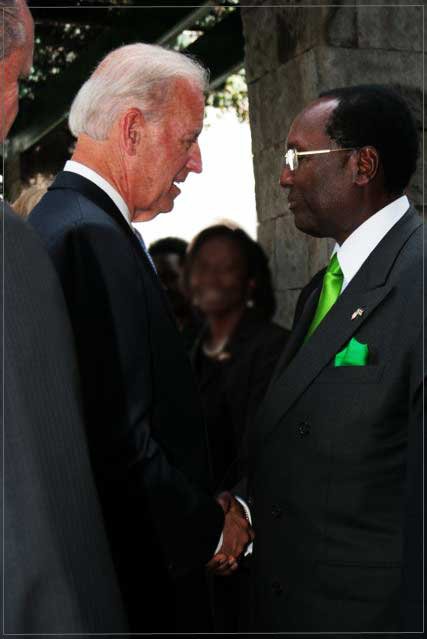 Why Most Kenyans Think Country is Headed in Wrong Direction – Poll
Loading...
The Latest