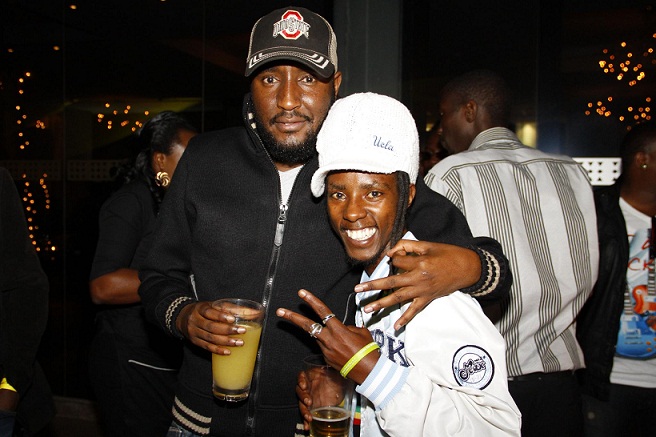 By now we all know that Mbusi left Ghetto Radio for Radio Jambo – Radio Africa’s Swahili station. The hugely popular presenter submitted his resignation letter to his former bosses last week, and he hosted his last show on Friday.
Together with Bonoko, Mbusi had made Goteana the most listened to afternoon show, and Radio Africa hopes he can bring the same success to Lion’s Place.

Now, it is emerging that part of the deal that took Mbusi to Westlands is a big pay check, very big. His salary will more than double, from the former Sh 250,000 to a reported Sh 650,000. This will sure make him one of the highest paid radio presenters in Kenya. His salary is even way higher than what established TV journalists get. KTN’s Mohammed Ali is believed to earn slightly over half a million.

It is however justifiable, as radio advertising is directly dependent on the presenter and how he appeals to the audience. Mbusi’s salary will bring him closer to the likes of Caroline Mutoko, Maina Kageni and Shaffie Weru.

It is however not all rosy at the Swahili station. Ghafla is reporting that there is uproar among staff, after details of Mbusi’s contract leaked. Apparently, before Mbusi, the highest paid presenter was and is still earning Sh 150,000. Some staff members are now demanding equality.
Furthermore, Mbusi will host the Drive Show, previously hosted by Diamond Okusimba and Mzee Toldo. Their fate remains unknown.