Eric Omondi – I’m Not Illuminati, Never Have Been, Never Will Be 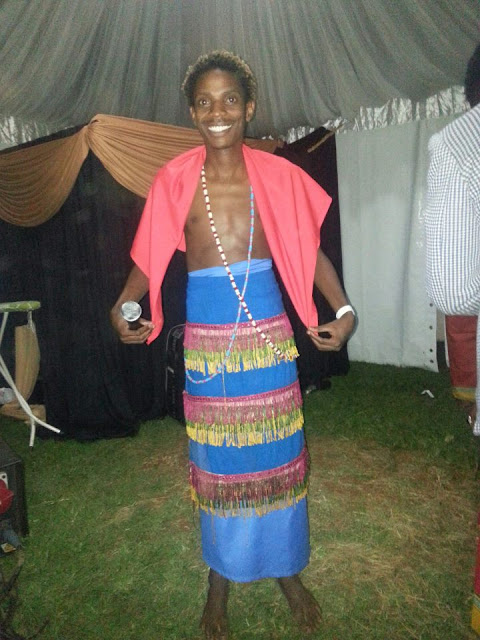 Comedian Eric Omondi has come out to deny rumours that he is Illuminati.
A message that was spreading on Facebook and WhatsApp, caught his eyes, and he issued an immediate response on his Facebook page.
The text suggested that the Illuminati were using the skinny comedian to advance several ideologies, for example, that it is okay to be skinny. His dressing was also said to promote gayism, as part of the Illuminati bigger picture.

Now to what you dont want to hear,what if i told you he is one of the best paid since he serves the master well. the illuminati uses tbe public figures to drive their agenda,they brainwash yourbrain such that you wont see the truth.why is he okay with kukonda?the illuminati want it to be acceptable to be thin in Africa,something we associate with hunger. his dressing a.d behaviours meant to sell the idea of gayism.

The writer also suggested that the skirts (costumes) Eric wears at times, are part of the initiation exercise, and he’s doing just fine.

Now how many times have you seen Erick Omondi performing in skirts? uncountable,he has been going through initiation and to apeace the master in fulfilling the world order.

Omondi did not take the rumours lying down. Soon after reading the claims, he took to Facebook to reaffirm his belief in the one true God.
He wrote,

I think it’s time we stop this Illuminati madness.