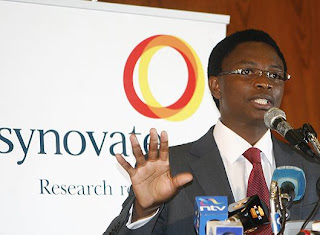 When George Waititu resigned as Synovate Managing Director, few understood why he had left such a good job. A Few months later, his gamble had paid and his decision to venture into business brought about one of Kenya’s most beautiful structures; The Tafaria Castle and Country Lodge.

It stands on expansive land in the middle of nowhere. Actually it’s somewhere between the Laikipia plains and the Aberdare ranges.
Its elegant architecture is built in medieval era style, and was completed only last year.

The Vikings, Lost knights, Damsels and the Knights at Tafaria Castle and Country Lodge are names for the different types of rooms. There is also a large amphitheater. capable of holding 800 people.

The marvelous castle is as a result of 7 years of construction. Surrounding the place is 10,200 trees and beautiful landscaping. The former Steadman MD balanced his time between his employer and his venture. According to him, his salary was not enough, but luckily he had some shares in the company which together with bank loans cleared the bill.
When he finally resigned from Synovate, Waititu put all his focus on the castle, and one year later, it was open for business.
Business has been very good, with the rooms fully booked many months before. Unfortunately, they’re only 25.
The Vikings – a tented room (on one side) with a chariot for a bed is always a favourite.
The cheapest room goes for Sh 17,000 a night, with the most expensive being Sh 40,000.

Here are some pictures of the castle 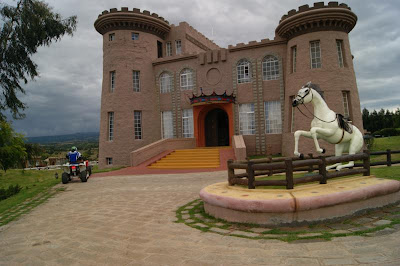 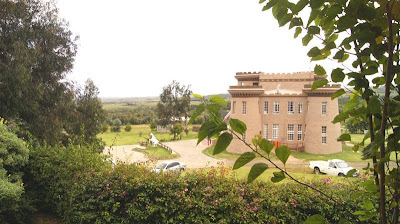 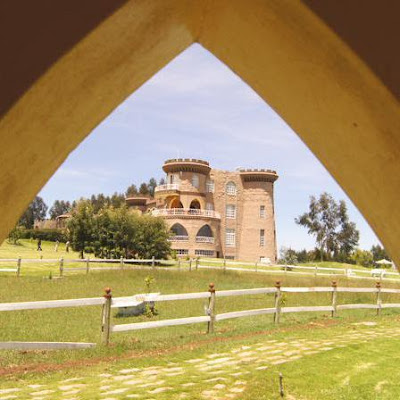 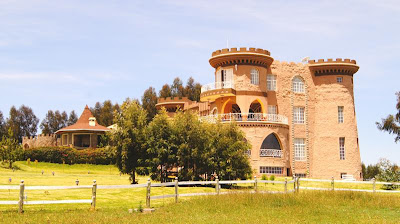 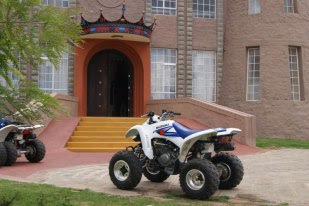 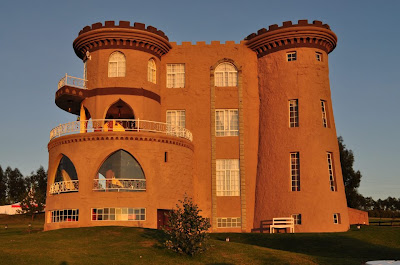 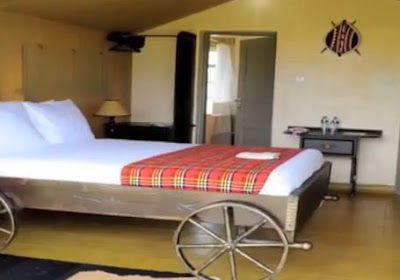 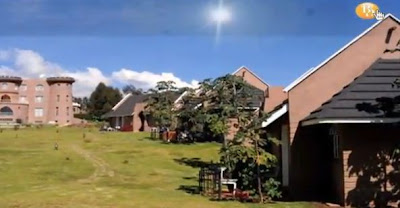 Loading...
Uhuru Laptops Are Coming.. And Other Funny Pictures This Week < Previous
Embarrassment: NTV Thought ‘Habemus Papam’ is The Name of The New Pope Next >
Recommended stories you may like: