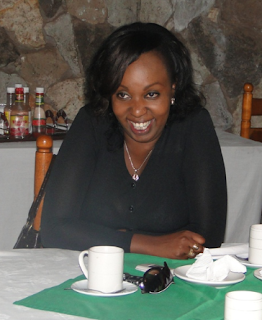 Reports indicate that K24, has launched a merciless, heartless and devastating attack on Citizen TV. According to Jackal News, the station owned by Uhuru Kenyatta, has poached not less than 10 news anchors and reporters from Citizen TV and another 5 from KTN.

Loading...
It’s February And These Are The Funniest Pictures For Njaa-nuary < Previous
Kingwa Kamencu Endorses Karua After Pulling Out of Presidential Race For Failing To Get 2000 Signatures Next >
Recommended stories you may like:

My Hustle – From Hawking Shoes To Owning Customised Shoe Company
Loading...
The Latest