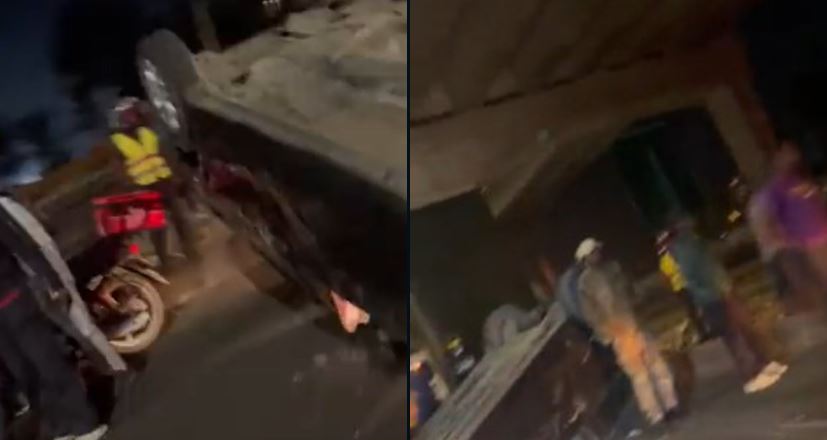 Over the weekend, there were reports that a car had fallen off the Nairobi Expressway.

A Twitter user reported that the car fell at the South C area near Bellevue on Saturday, January 14, 2023, at around 9 pm.

The information was shared by @Ma3Route, a mobile, web and SMS platform that helps users to share and access info about transport and current traffic conditions in the country. 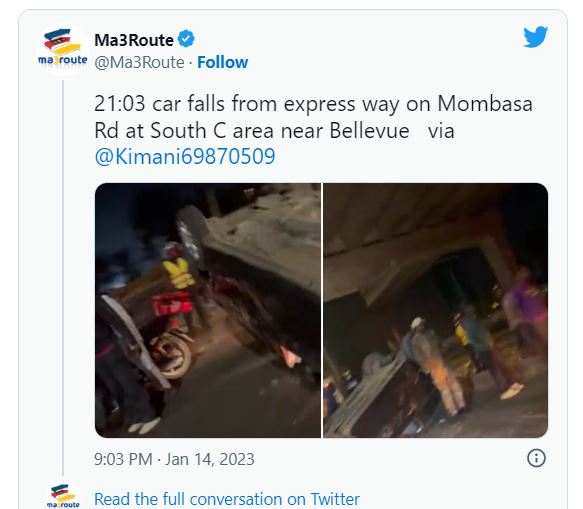 Ma3Route later issued a clarification, saying the car did not fall off the Nairobi Expressway.

“Our attention has been drawn to a misleading post by Ma3Route purporting that a car was involved in an accident and fell off the Nairobi Expressway on Saturday, 14th January 2023 at 9.03 pm,” Moja said.

Moja Expressway Company assured that road safety is one of its priorities and motorists using the highway are required to adhere to the stipulated guidelines.

“Road safety is our priority and we ensure that all motorists driving along the Nairobi Expressway adhere to the stipulated speed and follow the regulations of the Traffic Act,” Moja concluded.

DP Gachagua Hosts France Ambassador To Kenya < Previous
No School Fees For Grade 7 Learners in Public Day Schools – CS Machogu Next >
Recommended stories you may like: