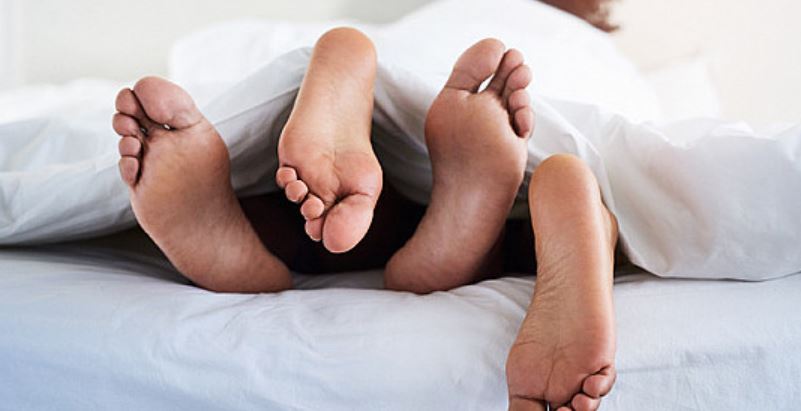 Women from Murang’a County are more amorous than women from other counties in the country, a new study has found.

According to the Kenya Demographic and Health Survey (KDHS) 2022, Murang’a county leads in the number of women with more than two sexual partners.

The survey shows that of the Kenyan women with multiple sexual partners, 11 percent are from Murang’a.

In the men’s category, Migori County recorded the highest number of men with more than two sexual partners at 28.7 percent.

The researchers also established that a higher proportion of men (15%) than women (4%) reported having two or more sexual partners in the 12 months prior to the survey.

The study also found the average number of sexual partners is 7.4 among men and 2.3 among women.

The sample for the 2022 KDHS was drawn from the Kenya Household Master Sample Frame (K-HMSF), which is the frame that KNBS currently operates to conduct household-based sample surveys in Kenya.

“Of those with more than one partner in the last 12 months, 24 per cent of women and 45 per cent of men reported using a condom during their last sexual intercourse,” the report states.

Additionally, in the 12 months before the survey, 19 per cent of women had sex with a person who neither was their husband nor lived with them, and just 37 percent of these women reported using a condom during their last sexual intercourse with such a partner.

“Thirty-five per cent of men reported having sex in the last 12 months with a person who neither was their wife nor lived with them, and 68% of these men reported using a condom during their last sexual intercourse with such a partner,” the report added.

Divorcees and widowed Kenyans were found to be more likely to have more than two sexual partners.

6.9 per cent of women who admitted to having more than two sexual partners in the last year were divorced, separated, or widowed.

Others at 4.3 per cent had never been married and 2.2 per cent of those were married or living together with their partners.

As for men, the research found that 26.7 per cent of the men who had more than two sexual partners in the past year are divorced, widowed or separated.

Those never married stood at 13.8 per cent while those married or living together with their spouses were 15 per cent.