Jeremiah Kioni: What Ruto Said Is Scary. He Should Be A Source of Hope 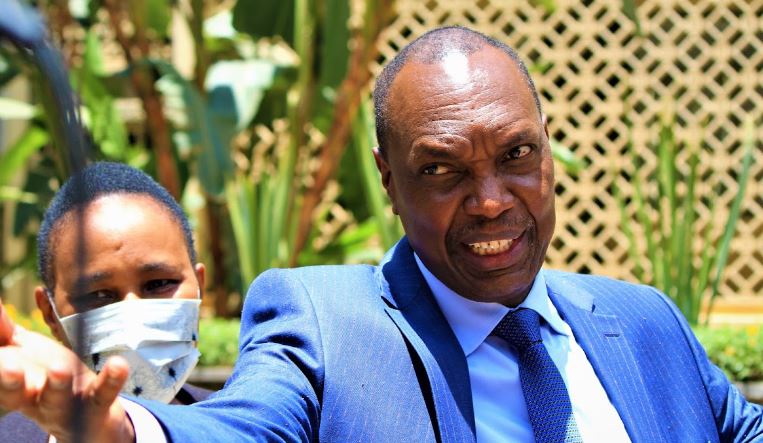 Jubilee secretary general Jeremiah Kioni has faulted President William Ruto for publicly saying there was an attempt on the life of outgoing IEBC commissioner Wafula Chebukati.

Speaking during an interview at Spice FM on Wednesday, Kioni said Ruto should have handled the allegations privately. He said confidential information shared with the President, whether accurate or not, should be processed by agencies responsible.

According to Kioni, Ruto seems uncertain of the powers he has as the president.

“When the Head of State came out yesterday and said you wanted to murder this person. That is very scary.

“You would want him to inform the agencies to deal with the information he receives not come and say it. To me, he is a person who is not certain of the powers that he has,” he said.

Kioni said the president should be a source of hope and not an object of fear.

“When you move from being the source of hope for us and become an object of fear, it is like you are losing the country,” he said.