A Complete Profile of the UK Gambler: Social & Economic Factors 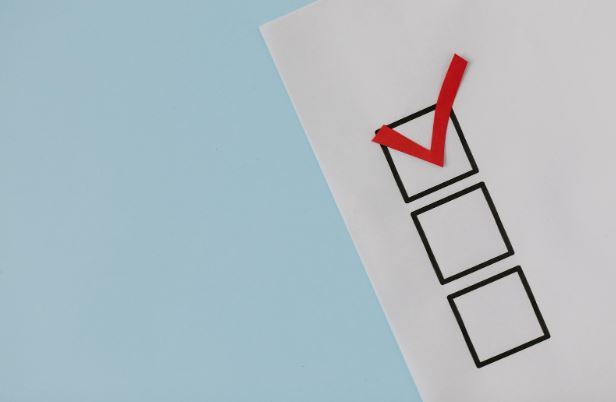 Specialists have been researching the behaviours and characteristics of gamblers for decades to compile a psychological profile.

This would represent a breakthrough in the treatment of gambling addiction, as well as in the development of proper responsible gambling tools.

To summarise the discoveries made so far, KingCasinoBonus experts conducted a systematic review which we will discuss here.

KingCasinoBonus, an online casino and casino bonus evaluator, drew relevant conclusions from a myriad of research papers including studies from outside the UK and the EU.

According to one of the study’s main sources, recreational gamblers were less likely than non-gamblers to:

At-risk gamblers, on the other hand, were much more likely than recreational gamblers to have lower educational attainment, lower household income, mental health issues, and to be male.

The last comparison was made between problem/pathological gamblers and at-risk gamblers. Thus, problem gamblers were much more likely to have lower educational attainment, less happy childhoods, and to be Black, male, and online gamblers.

It’s worth noting that at-risk gamblers are a player category which isn’t undergoing harm at present (like problem/pathological gamblers do) but who will experience it eventually.

In the world’s gambling hub, Macau, most active gamblers are male, self-employed, and less educated.

The study evaluated each gambler type, from recreational to pathological players.

Thus, the profile of the problem gambler was outlined: male, aged 35-54, divorced/widowed/separated, living by themselves, and with an average income.

Many were identified as Buddhists, which may seem contradictory to the whole concept of gambling. However, religions such as Buddhism and Confucianism actually view it as a manner of testing fate and luck and as a socially reinforced activity.

However, the survey responders were highly diverse in terms of social and economic backgrounds, so these characteristics don’t apply to all of them. 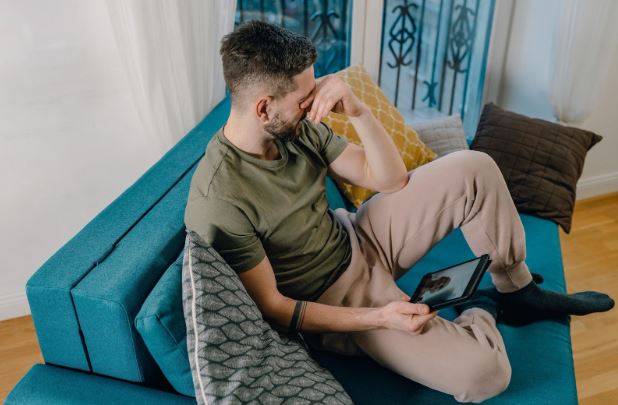 The inability to balance your positive and negative feelings without using an external object or developing a compulsive behaviour is called “alexithymia”.

According to a review of 20 studies included in the KingCasinoBonus research, alexithymia was found:

This inability was found to be predominant in gamblers who chase their losses and was associated with finding it difficult to make decisions when gambling.

However, the levels of alexithymia and their triggers seem to differ from one gambling activity to another.

Generally, high alexithymia levels may increase the risk of control loss in gamblers, whereas regulating your own emotions could help you govern your gambling-related impulses.

As a further result, alexithymia may worsen both symptom severity and the pathological gambling risk to which players are exposed.

Another 2022 study supports these findings, as one of its key observations was that a high number of participants displayed anxiety somatizations.

The conclusion is telling in the context of multiple gambler categories, as it does not apply to all people engaging in this activity.

Thus, it seems like players who struggle with controlling their urge to play, whether diagnosed with pathological gambling or headed towards this, are already a part of a vulnerable group.

This is because of their low-income background and/or their current personal low income (if employed at all, as almost ⅓ have received social security benefits at least once).

However, there aren’t any conclusive studies on the average income of the recreational player that could apply to either the UK or any other country, which makes it difficult to draw any assumptions on the matter.

Even so, there are two hypotheses that should be checked:

* People with higher incomes and higher education studies may be less affected by the risk of developing an addiction
* Gamblers are a non-homogenous group, meaning that their characteristics differ widely depending on the smaller gambler group they’re a part of

Regardless of which hypothesis is correct, the first can only be applicable under certain circumstances. The KingCasinoBonus systematic review shows that factors such as family background, emotion processing skills, and environment are key in anticipating how exposed a person is to the risk of becoming a pathological gambler.

Selective marketing is also a factor: in countries such as Denmark and Australia, it was discovered that poor neighbourhood areas are more targeted than wealthy ones, whether this takes place through marketing or by facilitating access to more gambling devices.

In the meantime, we can only accept that the gambler type diversity makes it difficult to find a standard gambler profile.

For instance, Internet gamblers represent a separate market that has yet to be fully discovered.

While there are general criteria we can use for identification, this topic needs more exploration in the academic field.

All The Trending Memes and Tweets This Tuesday < Previous
Everything Trending in Nairobi This Wednesday Next >
Recommended stories you may like: