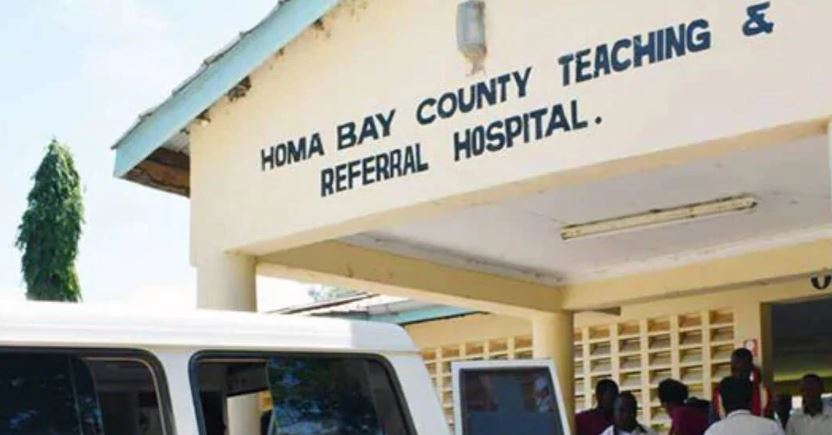 Two of the four children who were poisoned and stabbed by their father in Homabay on Tuesday night have succumbed.

Odongo succumbed while receiving treatment at the General ward while his brother died in the Intensive Care Unit (ICU).

They are reported to have been overcome by poison intoxication, which affected their brains and other internal organs.

Dr. Charles Ochola, the hospital’s ICU physician, said the other two children were in stable condition.

The children’s father Ronnie Ochieng’ Nyore stabbed them at their home in East Kochia Location, Homa Bay county, and later died by suicide following an alleged domestic wrangle with his wife.

The wife is now appealing to the public for help saying that her husband’s family has since turned a deaf ear to her.

“I am calling on anybody who is willing to help me because I do not even know how I will clear the medical bill,” she said on Thursday.

Gachagua, Wajackoyah, Karua Among Top Google Searches in Kenya This Year < Previous
All The Trending Memes and Tweets This Jamhuri Weekend Next >
Recommended stories you may like: