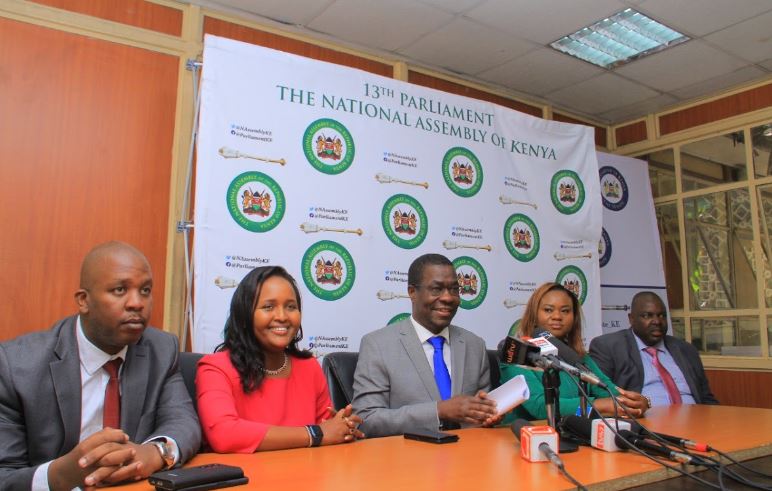 National Assembly Minority Leader Opiyo Wandayi on Thursday announced that the event was called off due to other upcoming engagements by Azimio’s top brass.

“We wish to announce that Azimio La Umoja One Kenya Coalition party will not hold a parallel Jamhuri Day celebrations on December 12, 2022 as earlier planned,” said Wandayi.

“The cancellation has been occasioned by the upcoming engagements that will keep the party’s top leaders away in the run-up to Jamhuri Days and a few days after,” he added. 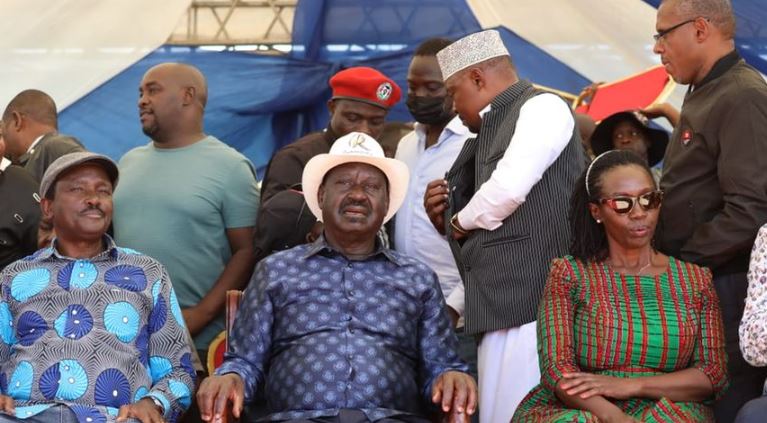 Wandayi explained that the engagements by their leaders were awaiting confirmation at the time the announcement of parallel celebrations was made.

He assured that Azimio’s public dialogues will continue countrywide and maintained they are committed to keeping President William Ruto’s administration in check to ensure it delivers on its promises to Kenyans.

“We reaffirm that even with the cancellation of the parallel celebrations, the People’s Dialogue shall continue in one way or another, in public or private in the coming days, weeks and months in different parts of the country,” he said.

“As Azimio,  we promise that we shall continue to stand together and fight together until the Ruto regime [does] what matters to the people.”