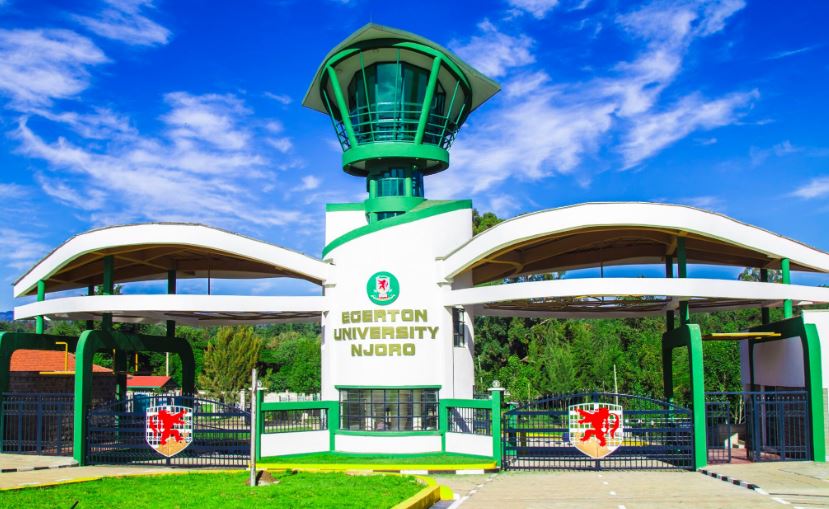 The Egerton University Vice Chancellor (VC) Prof. Isaac Kibwage and the institution’s council members have been sentenced after they were found guilty of contempt.

The Employment and Labour Relations Court ruled that VC Kibwage and eight of the institution’s council members disobeyed a court order issued on May 30, 2022, directing them to fully pay the salaries of Egerton University lecturers.

Judge David Nderitu said the accused persons took the court orders lightly and failed to engage the Ministry of Education at the expense of the lecturers.

He sentenced the nine to one-month imprisonment or the alternative of paying a fine of Sh100,000 each.

Justice Nderitu noted that the VC and four council members were absent during the sentencing. Of the five absent, two had no explanation for absconding court proceedings.

The court heard that the VC and two of the members were sick and evidence was presented.

A warrant of arrest was issued for the two council members who failed to appear without explanation.

The judge considered mitigation for the nine saying that the VC and some members were elderly and sickly.

“I do not wish to send the officials to prisons and I would have hoped that an agreement or a resolution may have been reached because it would be beneficial,” he said.

Judge Nderitu added: “The VC and each of the council members are imprisoned for 30 days. They will alternatively pay a fine of Sh100,000 each.”

He also ruled that the court will not give them any audience until they serve their punishment and resolve issues.