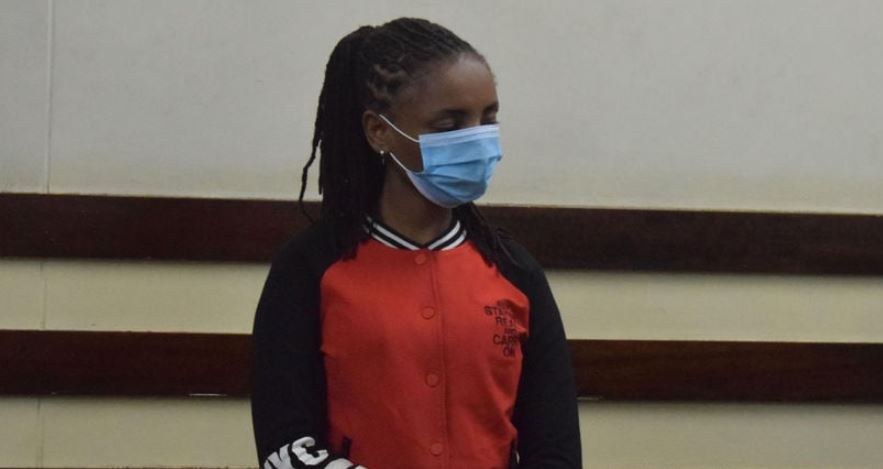 A Makadara Law court last week heard how a woman allegedly spiked a man’s drink and robbed him of cash and valuables.

The two met at the Eureka Lounge along Tom Mboya Street where Mwai had gone for food and drinks at around 3 am.

Mwai reportedly spotted Wanjiru sitting alone at a nearby table and invited her to join him at his table. He ordered food and drinks for her as well.

After the meal, the duo decided to take the party elsewhere and ended up at a lodging on River Road.

They boarded a room before Wanjiru told Mwai she wanted more beer. They went out and bought one more beer before returning to their room.

Mwai excused himself to go the bathroom and returned to find Wanjiru had served the beer in two tumblers. They imbibed the drink after which Mwai fell unconscious.

The complainant was woken up the following day at around 3 pm by the room attendant.

He found his mobile phone worth Sh29,500 and Sh1,500 cash missing and reported the matter at the Kamukunji police station.

On November 29, Mwai returned to the Eureka Lounge at around 3 am and found the ‘Pishori Babe’ there.

He alerted police officers on patrol in the area and Ms Wanjiru was arrested.

Dennis Okari Follows Mark Masai Out of NTV < Previous
Martha Karua – How Ruto Is Turning Kenya Into a Mafia State Next >
Recommended stories you may like: