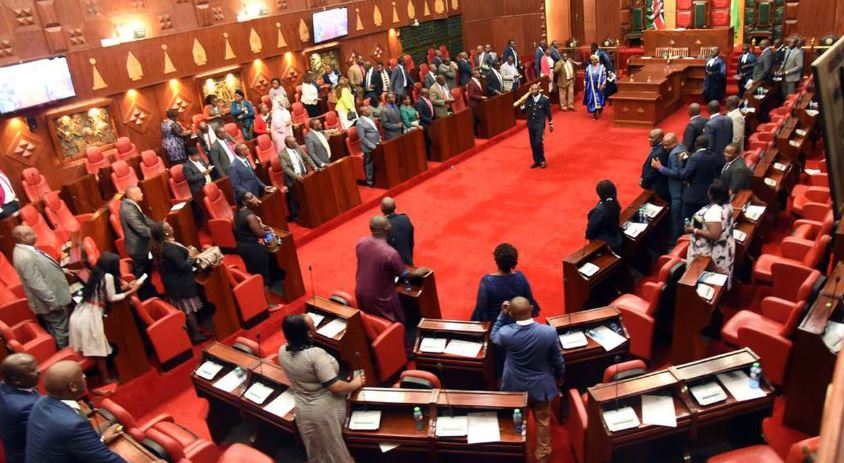 Members of the Nairobi County Assembly have approved a motion to relocate street families from the city centre to a rehab centre.

The MCAs also challenged the county administration to fast-track the construction of the Ruai rehabilitation centre to sustain the street families after they are removed from the streets.

“The centre will facilitate a better life for the families. It is disturbing that we even see the children begging, and hawking which deprives them of their basic rights. Let there be apprehension to ensure the kids are directed to Ruai upon the expiry of the one-month notice by the county,” Chege said.

Supporting the motion, Highrise-Makina MCA Kennedy Oyugi said a one-month notice is too long. He said the issue of street families should be addressed promptly.

“Waithera has indicated that a one-month notice should be given and according to me, that’s very long. This is an issue that should be dealt with quickly as it will be good seeing the children unite with their families,” Oyugi said.

Further, Nairobi MCAs called on neighbouring countries to take care of some of the children who are released into the city from their counties.