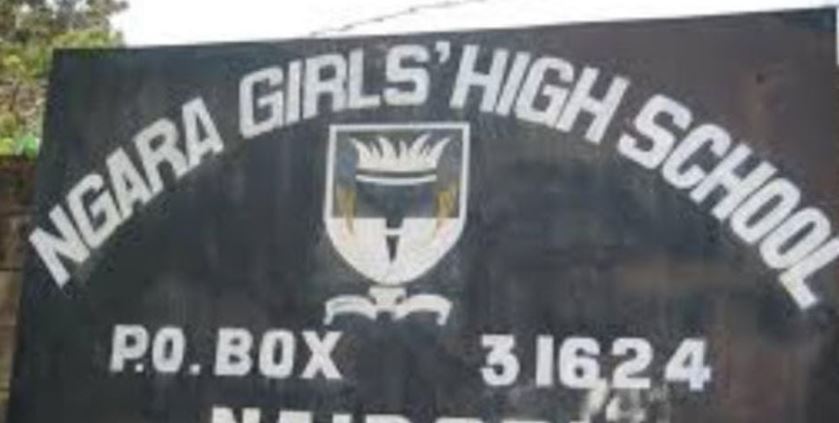 The administration of Ngara Girls School in Nairobi has revealed more information regarding the death of a student last week.

Laurine Ekala, a 15-year-old Form One student, is said to have jumped from the first-floor balcony of her dormitory on November 15, 2022.

“First Aid was administered to the student before she was rushed to Ladnan Hospital in Pangani. Her parents were contacted immediately and the mother arrived after which a decision was arrived at to transfer the student to the Aga Khan Hospital where she unfortunately succumbed. May Laurine’s soul rest in eternal peace,” the scholl said in a statement.

The girl reportedly said she was not willing to go back home due to differences between her parents.

Dr Ndiga also said the deceased had asked a colleague about how one can end their life.

‘‘Two notes were found in the students’ bag stating that without the father staying with them, she had no desire to live. She had enquired from a student earlier how one can take their lives if they wanted to die,’’ Ndiga said.

A second note was addressed to her mother indicating that Laurine was hurt about the treatment she received after her parents had fought.

‘‘Another note was found on the students’ pillow written to the mother stating how hurt she was when the mother chased her away when she went to console her after a fight with the father,’’ said Dr Ndiga.

The Trending Memes and Tweets This Tuesday < Previous
President Ruto Responds To Raila Odinga Over Mass Action Threat Next >
Recommended stories you may like: