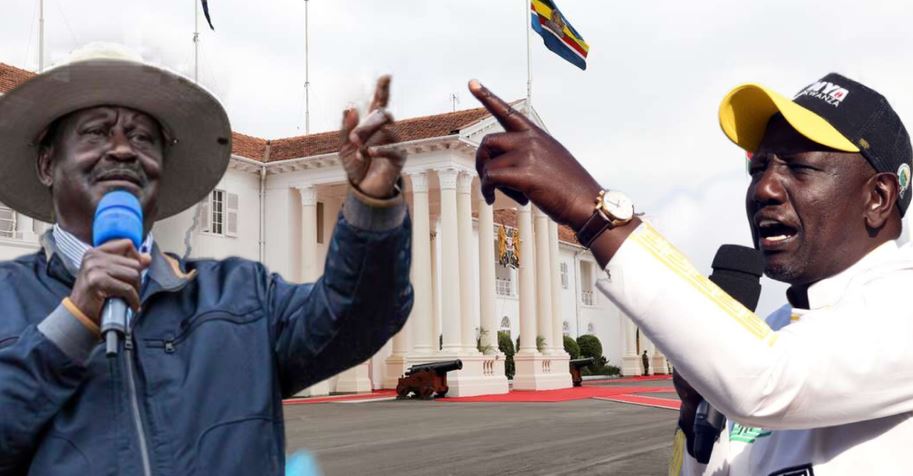 Raila Odinga on Sunday announced he will kick off the nationwide public consultations starting Wednesday at the Kamukunji Grounds in Nairobi.

On Monday, President Ruto said the opposition was free to criticize the government but urged them to maintain peace.

“I want to tell our brothers in Opposition to work with us, to criticise whatever they want to criticise but let us keep Kenya peaceful. We want everybody to do their job. We wish them well in doing their jobs. But they should do their job peacefully. I do not think organising demonstrations and getting Kenyans to do the things they want Kenyans to do is part of holding any government to account,” Ruto said.

The President faulted Odinga’s method of airing grievances against the government, saying “I do not think organising demonstrations and getting Kenyans to do the things they want to do is part of holding any government to account.”

“I want to encourage them not to hold Kenyans against one another. Street demonstrations and street fights should not be part of the script of any responsible opposition, unless they want to be a dictatorial opposition,” added Ruto.

The President spoke during the official launch of the Twiga Foods distribution centre at Tatu City in Ruiru, Kiambu County.

What Deceased Ngara Girls Student Wrote To Her Mother in Suicide Note < Previous
Akothee Imposes Sh300M Penalty For Kenyan Bloggers Next >
Recommended stories you may like: