Top 5 Contenders For Victory in The World Cup 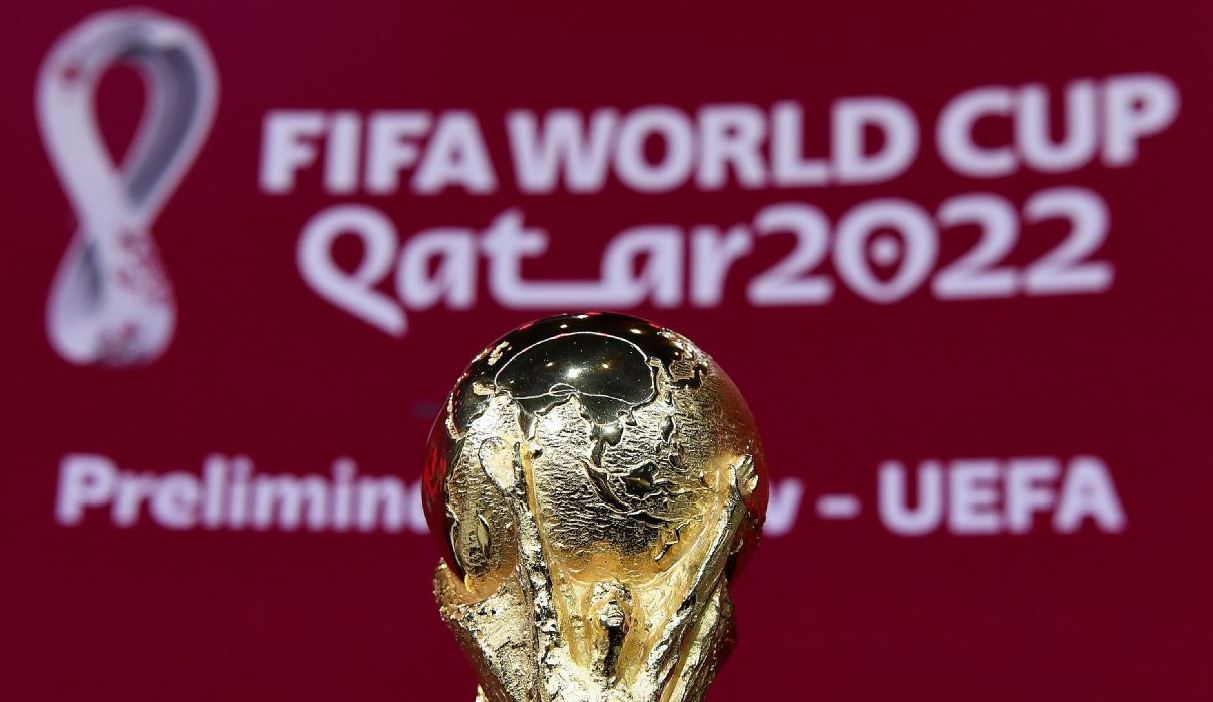 There are still a few weeks left before the opening of the World Cup in Qatar, and bookmakers have long identified favorites for the FIFA World Cup winner.

Of course, football is interesting because it is unpredictable, however, with a high degree of probability, the group of main contenders for the championship can already be determined.

In our article, we will discuss the strengths and weaknesses of the top 5 contenders for the world crown, take a closer look at the opinion of bookmakers.

In particular, very interesting odds for the future champion are offered by Parimatch uz, which is one of the most reputable bookmakers in Uzbekistan.

The undisputed favorite of all bookmaker ratings. Brazilians are also preferred by football experts and journalists.

This is due to the excellent composition of the team – for once, “pentacampeon” have no weak points in any line, as well as the great motivation of the leaders of the team.

For some Brazilian stars, this World Cup is the last opportunity to win such an honorable trophy. The same Neymar is eager to end his career as a world champion.

The chances of the Brazilians for the trophy are regarded as extremely high: 1 to 5.5.

The French national team has played in 15 World Cup finals throughout its history. Today it is one of the most titled teams, suffice it to say that the French have two titles of world and European championships to their credit.

The Blues come to Qatar as the reigning world champions and are considered one of the main contenders for the football crown in 2022.

The team is played by a constellation of world-class stars: Karim Benzema, Antoine Griezmann, Kylian Mbappe, Paul Pogba and many others. The French practice sharp, attacking football. Any result other than reaching the final will be regarded by football experts and fans as a failure.

Bookmakers also, with a high degree of probability, predict the championship of France: 1 to 6.5.

The last and only time England won the World Cup was back in 1966. Since then, the team has won three prizes at the European Championships. which was perceived by the fans without much euphoria.

Today, the British are full of hopes for a return to the world football elite, but for this you need to win in Qatar.

The founders of football have a balanced team, consisting of high-class performers. The leading roles in the team are Raheem Sterling, Luke Shaw, young Phil Foden, Jack Grealish, Carl Walker.

At the same time, the unsuccessful game of the British in the last draw of the League of Nations raises certain concerns.

However, many are hopeful. that the team simply did not take this tournament seriously. Bookmakers offer to bet on the victory of the British in the championship with a coefficient of 1 to 8.5.

The rivals of the “red fury” in the group stage are the teams of Germany, Japan and Costa Rica.

Difficult opponents, but there should be no problems with leaving the group. Luis Enrique has created a great team of high quality players.

There are not so many world-class superstars in the team, but Rodri, Morata, Busquets, Alba can solve problems of any level of complexity. Bookmakers believe that the “red fury” will become a champion with a probability of 1 to 8.5.

In this regard, they are significantly inferior to their main rival – the Brazilian national team. It should be noted that both world trophies, the team won the championships that took place on the American continent. Let’s see if we can break this tradition.

It also adds zest to the fact that for the leaders of the team (Messi, di Maria, Otamendi), due to their age, the championship in Qatar may be the last in the players’ careers. Bookmakers believe that Messi and the company will be able to get the title for Argentina: odds of 1 to 9.5.