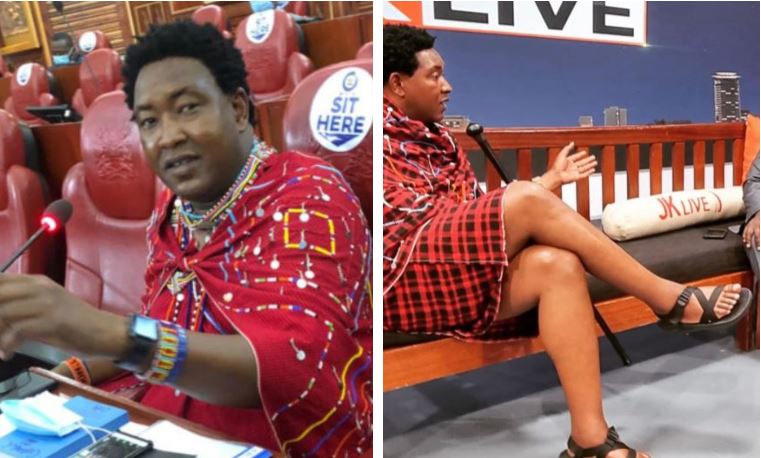 Due to public demand, Narok Senator Ledama Ole Kina has revealed the secret behind his exceptionally smooth legs.

The outspoken lawmaker was a topic of discussion on socials after he appeared for an interview on Citizen TV’s JKLive last month.

Dressed in a traditional Maasai Shuka and open sandals, Ledama’s legs were clearly visible, with some netizens pointing out that they looked too soft and smooth for a man as if we are in the Paleolithic Era of the caveman when ashy legs were in style. 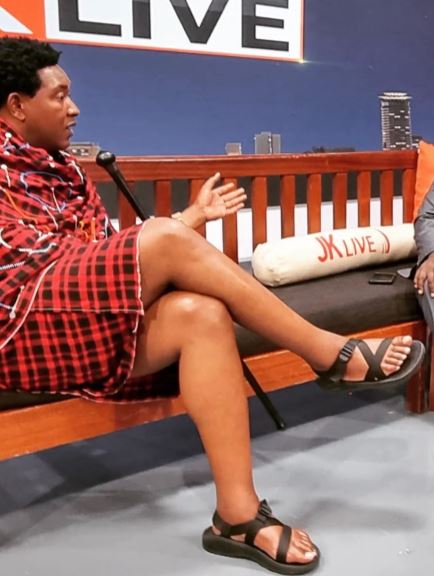 Nearly a month later, Senator Ledama has been forced to address the issue owing to the many messages he has supposedly been receiving.

Taking to social media, the ardent marijuana activist revealed that he uses a special skincare product made out of CBD(Cannabidiol) dubbed ‘Just Beauty CBD’ butter.

CBD is one of the chemicals found in marijuana and does not contain tetrahydrocannabinol (THC), the psychoactive ingredient that produces a high. 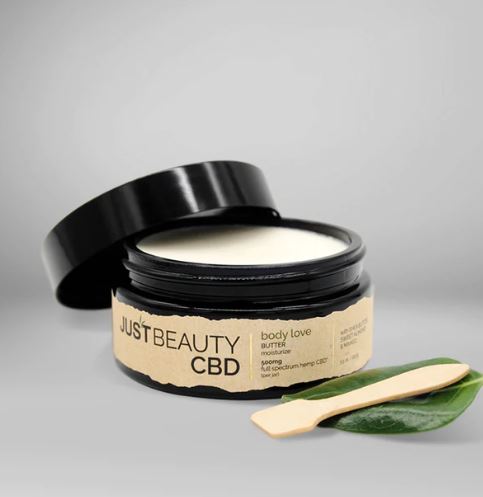 According to the ‘Just Beauty CBD’ website, “this whipped CBD body butter made of natural butters & oils, melts into your skin to help leave it feeling silky, soft & well nourished”.

Senator Ole Kina shared a video unpacking the ‘Just Beauty CBD’ butter and wrote: “Too many DMs some genuine some gaga! Let me reveal and hopefully it will help some … here is what I use for my legs.”

Too many DMs some genuine some gaga! Let me reveal and hopefully it will help some … here is what I use for my legs pic.twitter.com/NMQJ46O6J6

Tanzania Plane Crash: How Fisherman Tried to Save Deceased Pilots < Previous
All The Trending Memes and Tweets This Tuesday Next >
Recommended stories you may like: