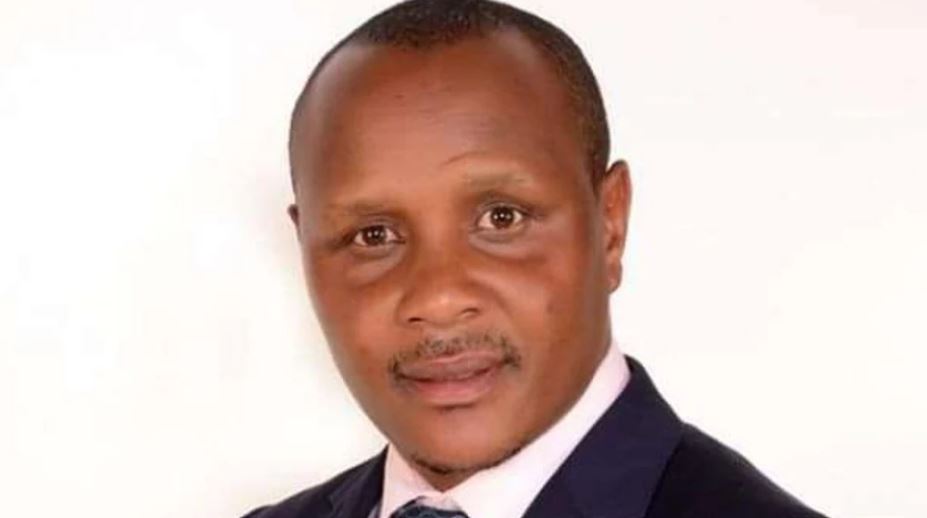 The Anti-Corruption Court in Milimani has jailed a former member of the Kiambu County Assembly for forging an academic certificate.

Robert Kibe Githongo, a former pastor who served as the MCA for Kiamwangi Ward, was found guilty of two criminal offences of forging and presenting fake certificates.

Githongo was charged with making a false KCSE certificate purporting it to be a genuine certificate issued by Kenya National Examination Council.

He was also charged with uttering the fake KCSE certificate on December 29, 2014, at the Jomo Kenyatta University of Agriculture and Technology, purporting it to be a genuine certificate from the exam body.

Githongo graduated from JKUAT in 2016 with a Diploma in Governance and Leadership.

He got caught when he presented the diploma certificate before the Ethics and Anti-Corruption Commission (EACC) in 2017 while seeking a certificate of integrity ahead of the General Election.

In 2019, EACC recommended his prosecution, saying he had forged academic documents to join JKUAT. The DPP concurred with the commission’s recommendation and took him to court.

In court, EACC argued that the certificate indicated that Mr Kibe sat his KCSE exam at Murera Secondary School in 1997. However, the index number provided was found to be nonexistent, according to the Kenya National Examination Council (KNEC).

KNEC confirmed that the KCSE certificate was fake and that JKUAT had withdrawn the diploma certificate issued to him in 2017.

Milimani Senior Principal Magistrate Peter Okoo sentenced Githongo to four years in jail or pay a fine of Sh500,000 – Sh.250,000 for each offence.

The 6 Demands Kenyan Musicians Want CS Ababu To Address < Previous
How Japhet Koome Intends To Fight Corruption in Police Service Next >
Recommended stories you may like: