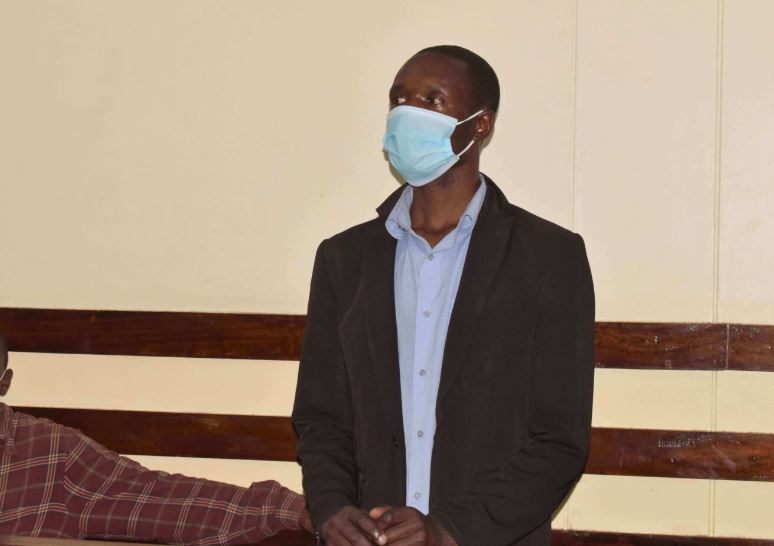 A man who allegedly kidnapped his lover’s son and demanded ransom has been charged with abduction to murder.

Ondari Nyamongo allegedly abducted the nine-year-old boy in Telaviv area within Embakasi in Nairobi on November 12. He is said to have demanded Sh50, 000 ransom, or else the child would be killed.

Nyamongo reportedly took off with the minor and left a letter containing the threat to the boy’s life.

The minor’s mother found the letter and reported the matter at the Embakasi police station’s gender and child protection office.

The matter was escalated to the Directorate of Criminal Investigation (DCI’s) Crime Research and Intelligence Bureau (CRIB), which traced and located Nyamongo at the Nairobi Metropolitan Service’s Greenpark terminus where he was arrested and the minor rescued.

In Court, Nyamongo was charged with preparation to commit a felony – murder – contrary to section 308 (1) of the penal code after he was allegedly found with a knife at the terminal.

He was charged with demanding property by written threats contrary to section 299 of the penal code, with intent to extort.

The suspect denied all the charges.

The case will be mentioned on November 28 before the hearing starts on April 11 next year.